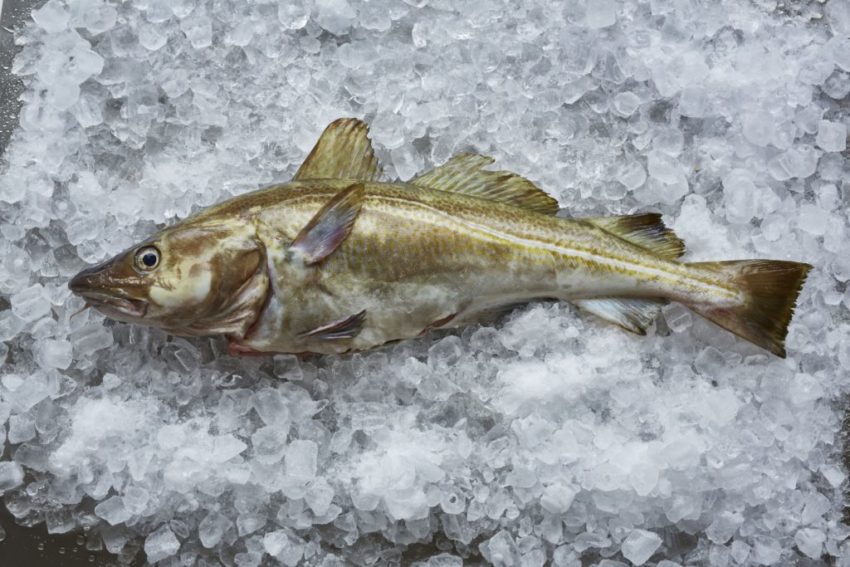 Retailer Fishing Republic has collapsed into administration after failing to raise emergency funding, endangering over 100 jobs.

The company, which has 14 stores across the UK, has appointed corporate undertakers Leonard Curtis to carry out the process.

Fishing Republic has been floundering for a few months after major investors pulled their backing from the business and the firm scrambled to raise cash.

Shares in the company, which is listed on London’s junior market, will now be cancelled.

Before its collapse, Leonard Curtis had received indicative offers from parties interested in acquiring Fishing Republic’s assets, but no update was provided on this front on Thursday.

Fishing Republic posted an embarrassing set of numbers at the end of September, with interim pre-tax losses widening £2.5 million from £117,544 after revenue fell to £3.4 million from £4.1 million.

The group said at the time that sales “have been significantly affected by strong competitive pressures”.

Its main rival Angling Direct, which also trades on the Alternative Investments Market (AIM), has expanded aggressively this year, which has eaten into Fishing Republic’s market share.