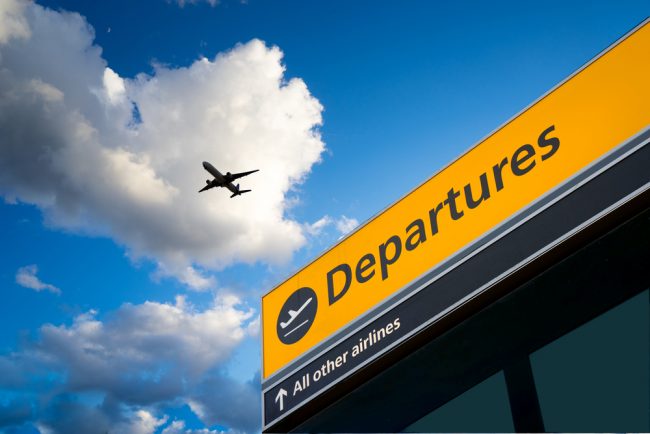 The Consumer Prices Index (CPI), measured the rate of inflation at 0.1 per cent, up from Aprils figures of -0.1 per cent.

According to the Office for National Statistics, transport costs had been the main cause for the rise in inflation.

ONS statistician Philip Gooding said: “Last month CPI turned negative, mainly because of falling transport fares due to the timing of Easter. This month, that fall has been reversed.”

Air fares have had a part to play in the cause for the rise in inflation, as easter, a time renowned for holidays, was earlier in 2015 than in 2014.

Although prices for items such as food and fuel had risen in May, the prices were still lower than a year earlier.

As well as this, Chancellor George Osborne said: “a powerful mix of low prices and rising wages” was “good news for working people and family budgets”.