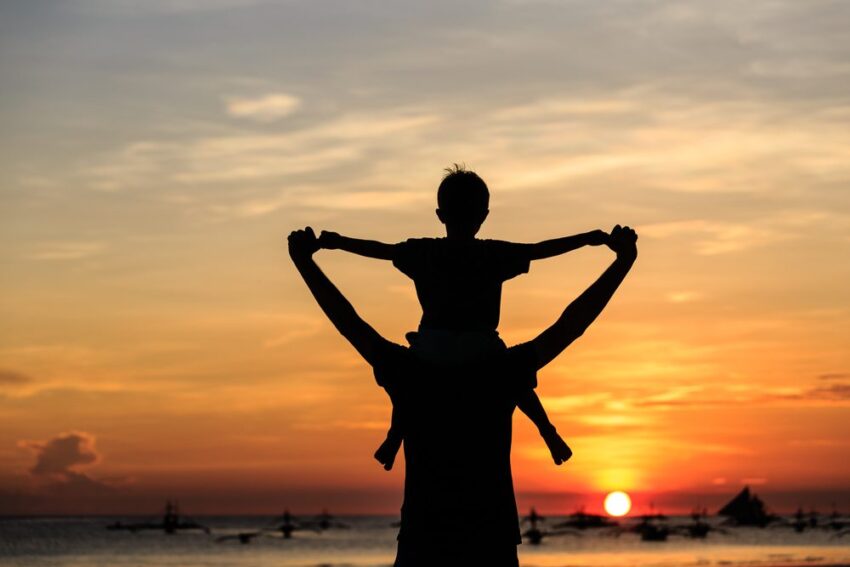 Nearly two thirds of fathers who have children under school age say they don’t have a work pattern that suits them, and a quarter say they are unhappy with their work-life balance, according to research from ‘My family Care’.

The report, which consisted of 30 one-to-one interviews with fathers from a range of sectors and seniority levels, found that most fathers want to work in a different way to their current working pattern.

More than half of the fathers that were interviewed felt that by either having the ability to work remotely from home or leave the office an hour earlier would help their situation. However, around 50 per cent felt too afraid to ask and felt that it would show a lack of commitment.  42 per cent also said that they were worried that it would affect their career progression.

Al Ferguson, founder of The Dad Network, an online support network for fathers, thinks that a small break away from the office would be beneficial to any dad.

“Just one day a week, working from home would make a huge difference. With that I would be happy and settled in my job and would not be looking elsewhere.”

Most fathers said that while society had changed dramatically, with many of their female partners working, old school attitudes in the workplace still prevailed.

However, Ben Black, Director of My Family Care, which commissioned the research, feels that dads shouldn’t be worried to ask to leave early or work from home.

“The role of the father has changed dramatically over the last 20 years and they want more flexibility and understanding from their employer.”

Some of the fathers in the interviews, also felt that they should be able to feel a certain amount of job security, when seeking maternity leave, with one father quoting: “It would be good to be able to turn down ‘opportunities’ to spend time away from home on business without feeling our job security will be jeopardised.”