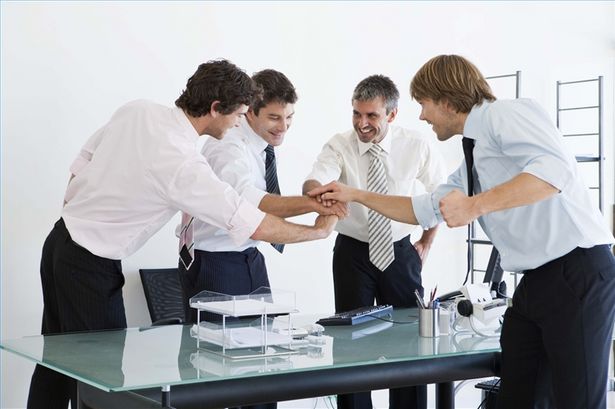 There are a number of benefits of introducing or using incentives but they have to be considered carefully, as introducing the wrong thing at the wrong time could actually have the opposite effect, demotivate the team and actually reduce performance against targets set. If you’re in the situation where you’re wondering about introducing incentives, then the following may help:

Question No 1 – What behaviour are you trying to encourage?

Do you want increased activity? Increased financial figures? Improvement in morale? The team to work better as a unit?

Will all the team be motivated to achieve what you want, based on the incentives you’ve offered? Do they actually want to win it? For example, in a typical sales team the standard is to award high performance over a year in terms of sales achieved.

If however, the prize can only be won by one person (usual examples are a car for a period of time, or a holiday) then if 6 months into the year if one person is way ahead of the rest, then it may result in the rest of the team giving up on the incentive and actually demotivating them and reducing their activity and performance levels. The same is true if certain team members don’t believe they can win it, or that it is already biased in favour of a particular salesperson.

Question No 3 – How are you planning to track, monitor and enforce it?

Most incentives are introduced without much thought (beyond the basics) of how to monitor and enforce it. However we know salespeople are creative people and if they can find a way around it or a loophole, believe me they’ll find it.

Every eventually has to be thought about before introducing the incentive and how it will be tracked, monitored and enforced at every step of the way. Most important of all, the incentive must be simple and the process easy to understand so as to avoid confusion.

Question No 4 – How long is the incentive period for?

As a general rule of thumb, the longer the incentive period is, the less impact it has. For any incentive period longer than a month, be prepared for having to work hard to keep the team focused and motivated towards it. Salespeople generally tend to be attracted to the latest thing and keeping their attention on a long, drawn-out incentive period can be challenging.

Question No 5 – What size of incentive are you offering?

Some of my clients have been seeing big increases in performance from incentives like leaving the office early, a small prize for top appointment maker of the week – and having the prize having been on the desk from the Monday is always good as a reminder, and even team incentives like foreign days away. Now these might seem like small things compared to the traditional incentive schemes, but as people and their motivation habits change, we have to change with them, or risk being left behind by those who do.