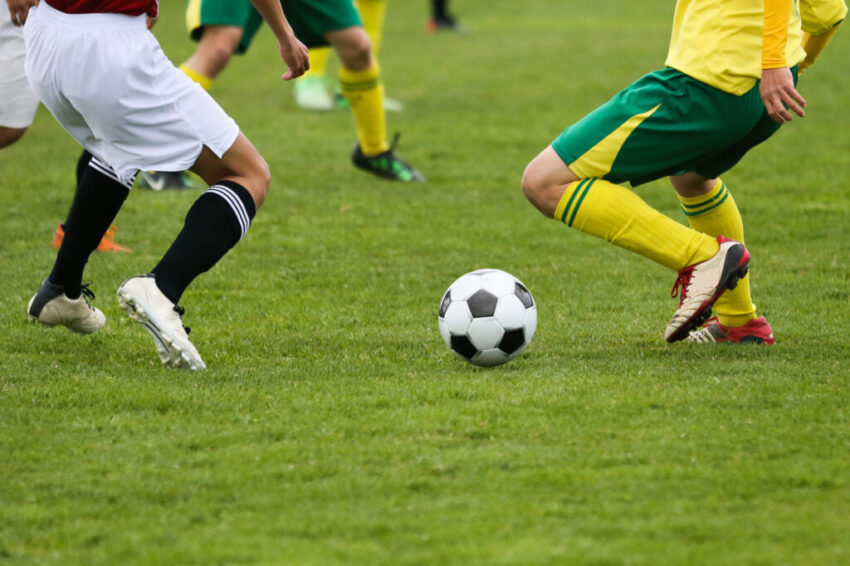 Hull City, Wigan Athletic and Charlton Athletic were relegated at the end of the 2019-20 EFL Championship campaign that ended over a week ago.

The Latics were relegated courtesy of a 12-point deduction for going into administration 1 July, just weeks after a change in ownership. Their 1-1 draw with Fulham on the final day of the season saw them relegated by two points.

The Tigers had been 8th after their win at Hillsborough on New Year’s Day, 16 points above the relegation zone and would have had long odds to be relegated at that point. Fans could have used a William Hill promo code to back them, or to back future events, such as the finale to this season’s Champions League, Europa League, or simply the 2020-21 EFL Championship.

Wigan Athletic’s appeal may fall on deaf ears, as EFL rules dictate that a club entering administration is punished with immediate effect, something the owners of Wigan would have been aware of when they made their decision.

Then, last week, it was announced that Sheffield Wednesday were given a 12-point deduction for breaching EFL rules, but that they wouldn’t be applied until next season.

As a result, Charlton are now considering legal action as the southeast London club “fail to understand why the deduction will take place next season rather than the current season”, stating that the decision “seems to be irrational”.

A statement on the Addicks’ website read, The club is considering a legal challenge following the news that Sheffield Wednesday will receive a sporting sanction that will take effect in the 2020/21 season.

“Sheffield Wednesday were charged in November 2019 for breaching the EFL’s Profitability and Sustainability Rules for the three-season reporting period ending with Season 2017/18.

“We fail to understand why the deduction will take place next season rather than the current season, which seems to be irrational, and are writing to the EFL to get an explanation of the justification.

“The club will keep fans updated on any further action.”

Wigan finished three points above the Owls, meaning Sheffield Wednesday would have finished bottom of the EFL Championship had their 12-point deduction been implied for the 2019-20 campaign, meaning Charlton would have survived. They were initially charged with breaching EFL rules back in November 2019.

On top of that, fellow Championship side Derby County are still awaiting the outcome of their EFL charges from January, for allegedly breaching financial fair play rules, including the sale of their stadium.

The Rams could be facing a point deduction the same as Sheffield Wednesday or even higher, but it may also come into effect for the 2020-21 and not the final 2019-20 season. Either way, the East Midlands club have previously said the charges are “unlawful” and would be “vigorously contested” should they face any punishment.

So, as of now, it’s still possible that Wigan Athletic or Charlton Athletic could be playing Championship football again next season. One thing is for certain though, Coventry City, Rotherham and Wycombe Wanderers all gained promotion from League One this past season.