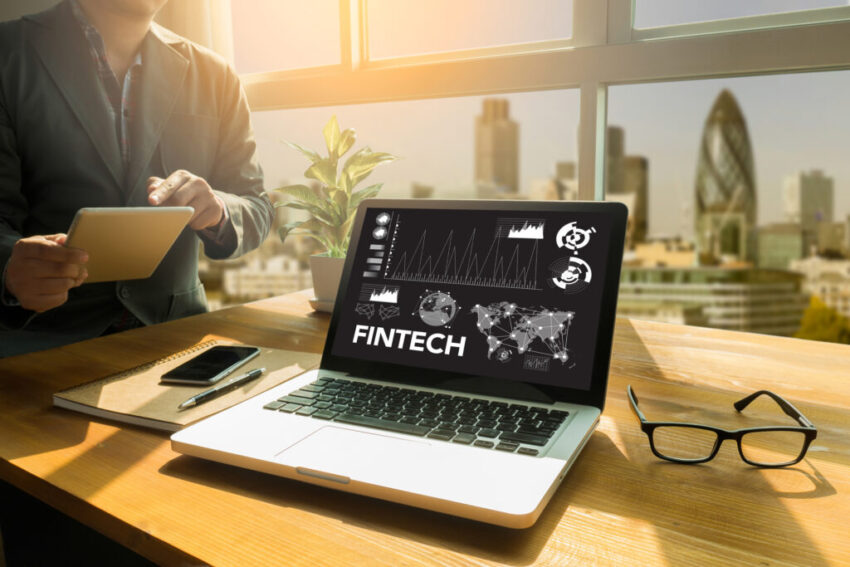 As fintech companies move away from traditional accounts receivable collection techniques, a larger percentage of them have looked toward various forms of automation as a way to deal with the issues they face on a daily basis.

Upwards of 25 percent of transactions handled by banks are now primarily processed by bots, which helps to underscore the fact that financial institutions need to increase the amount of automation technology they’ve deployed to avoid falling behind their competition.

While smaller businesses might be struggling to keep up with the market, it seems like some form of AR automation will soon be at hand for companies of nearly any size.

A majority of companies that offer financial services to individual clients aren’t necessarily attached to major full-sized international banks. That means that they might already find it difficult to compete in a crowded marketplace. This is especially true of any firm that performs payroll calculations by hand. Firms that have already incorporated automated accounts receivable collections technology into their workflows will likely weather the storm much better than other organizations.

Accounts receivable are those that include legally enforceable claims for payment. Each of these accounts are held by businesses, who hope to collect money they’re owed for services rendered or for supplying goods to another organization. In most cases, they take the form of invoices that would typically have to be handled by individuals tabulating the total number of accounts held by one organization or another.

If someone made an error during this process, then the costs of doing so could be astronomical. At the same time, it can take so long to calculate the total value of all of the invoices held by a single company that it might be hardly worth trying to collect them. After all, there’s always the risk that whatever firm owes all of these payments could find some way to skirt the costs if a sufficient amount of time is wasted.

Automated AR solutions drastically reduce the amount of time needed to tabulate the total cost of goods and services provided by individual firms. Since the software used to perform these calculations is often tied to shopping cart apps and checkout programs, it can even start the process before customers have even finalized their purchases. Whenever an order is canceled, the software can cancel out the online invoice it was making up. The process is instantaneous.

Financial service companies that are beleaguered by cost hikes are quickly finding that this is helping them grow their market share.

Larger financial service providers generally offer fixed rates, which has helped to ensure that they could capture a fairly sizable portion of the total market share for the industry. Smaller businesses weren’t able to compete because they traditionally have had to rely on more complex pricing schemes.

Companies that rely heavily on automation are usually able to estimate their costs quite easily, which makes setting a price a breeze. As a result, that means that it can tell potential clients exactly what they charge. That’s helped smaller companies to capture an increasingly larger percentage of the market.

Ironically, it’s also led to an increase in the total number of people employed. It used to be believed that around half of financial jobs would be lost due to automation. In practice, though, the reverse has been true. A number of people have entered the industry to maintain all of the automation routines that these businesses have put into play.

That’s helped to give the sector a much-needed dose of good publicity while also increasing the speed at which people get their money. At one point, the average company waited around 74 days before invoices were settled. Cash-strapped firms often couldn’t handle this kind of lead time.

Those who rely on completely automated systems can get their money faster, which is especially important for companies that have to make loan payments on time in order to avoid incurring interest charges. Firms that are able to avoid these as a result of working with a financial services company that gets everything done on time and likely to keep returning time and time again.