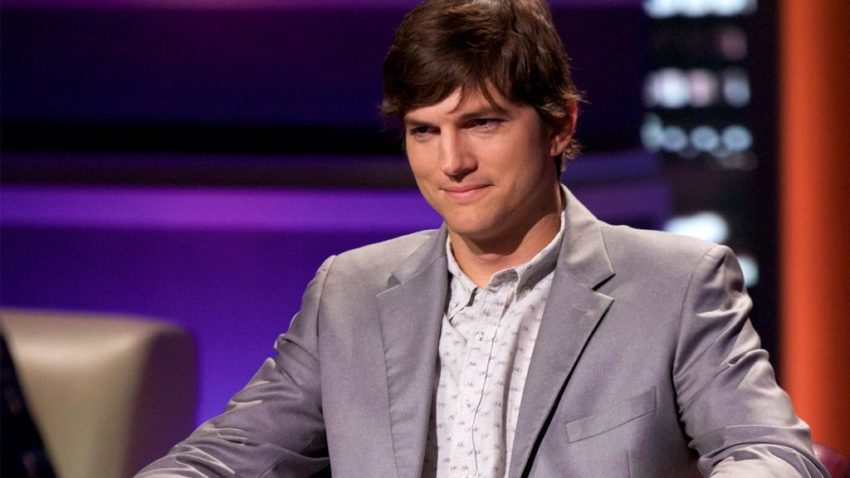 You may be shocked to know this but Bitcoin is no longer just famous among traders and programmers but its popularity has reached new heights.

I can say so, like every day when I turn on the television and go through the newspapers, I come across celebrities who are vouching for Bitcoin and are eagerly looking forward to investing in it.

Don’t believe me? Well, check the list for yourself of a list of celebrities who are head over heels in love with Bitcoin!

When we talk about celebrities and Bitcoin together, then the name of Hollywood actor and co-Founder of “A-Grade investments” comes first in this list. Ashton is a huge supporter of Bitcoin and sees huge potential in it. Needless, to say, why Ashton’s firm decided to invest in Bitpay, an app the offers payment processing services for traders that have Bitcoin-friendly business.

This famous finger from Iceland encouraged her fans to use Bitcoin by making her new album Utopia (2017), available on the payment of Bitcoin. The singer is working in collaboration with Blockpool to encourage the use of cryptocurrency. Apart from Bitcoin, she also allowed the payment of Litecoin, Dashcoin, and AudioCoin for her album.

Who says that “women are beauty without brains”? Well, Former spice girl Mel B has proved it wrong. This very woman was the first one among celebrities to understand the potential of Bitcoin. It all started when in 2014; Mel B started accepting Bitcoin, for her Christmas single on her website. Mel B took this revolutionary step by joining hands with CloudHashing, a company that offers Bitcoin mining contracts.

Mel B even went on to describe her excitement saying that it is amazing how technology has made our life exciting and amazing.

It seems like; Mike Tyson is not only a skilled Boxer but also a very smart businessman. Mike was smart enough to understand the potential of Bitcoin and thus collaborated with Bitcoin direct and launched Bitcoin digital mobile wallet. It is a wallet that allows users to buy, sell and store Bitcoin. What makes this app interesting is that its design is inspired by Mike Tyson’s face tattoo.

However, Mike’s love for Bitcoin does not end here. He went on to launch “The Mike Tyson Bitcoin ATM”. This ATM guarantees to exchange any fiat currency into Bitcoin in just 20 seconds. The very first Bitcoin ATM was installed in Las Vegas’ LINQ Hotel & Casino.

The famous American Football player Richard Sherman invested in cryptocurrencies, even when he was advised against it. Today Richard owns some Altcoins, apart from some Bitcoins. Richard’s interest arose in Bitcoin only after fans asked him whether they could purchase his merchandise using the digital currency.

According to Richard, when he brought Bitcoins, they were of value $ 1000. He says that he regrets having exchanged Bitcoin into US Dollars, and it would have been better if he had kept as a digital currency.

Mark Cuban is an American businessman and owner of NBA team Dallas Mavericks. Mark is a smart businessman, who understood the potential of Bitcoin and has come forward to share his knowledge with the world on how to invest in the cryptocurrency.

So, these are some of the well-known celebrities around the world that are deeply infatuated by Bitcoin.

What do you think about this Bitcoin craze among celebrities? Please share your thoughts in the comment section.