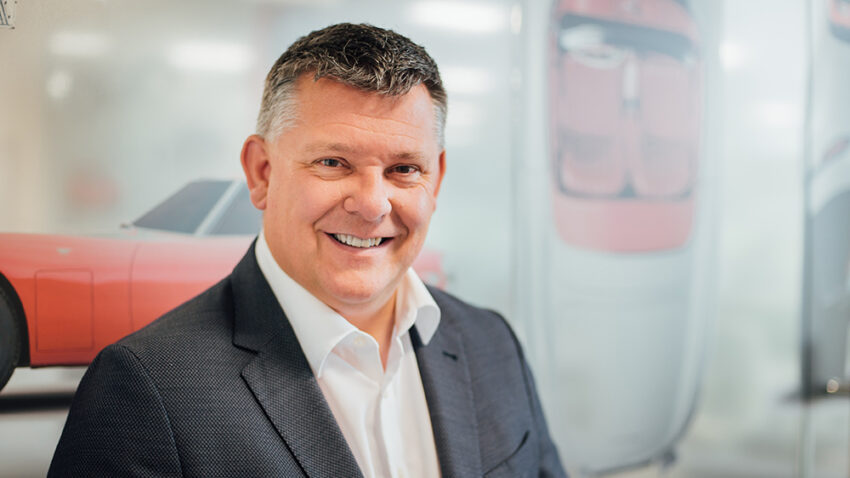 2021 saw profits rebound for Inchcape UK in an impressive recovery from the COVID-19 trading period.

Under the leadership of former CEO James Brearley, the company has employed circa 4,000 people across its network of 90-110 sites, which represent automotive brands like Porsche, Lexus, Ferrari, Jaguar Landrover, and Volkswagen.

James Brearley notes that robust consumer demand and excellent operational execution fuelled this growth, not to mention the higher margins as a result of vehicle supply shortages. James Brearley ended his role with Inchcape to take on a new challenge at the end of the year, stepping down from his role with the knowledge that the company is thriving and ready for further growth.

Inchcape UK’s 2021 annual results revealed that the company achieved a 12% rise in turnover and a 131% rise in pre-tax profits last year. Group revenues reached £7.6 billion as profit before tax (pre-exceptional) climbed to £296 million from £128 million in 2020. Meanwhile, Inchcape’s operating profits across the UK and Europe jumped by 239% year-on-year to £82.1 million.

2021’s success has seen Inchcape now announce its Accelerate strategy, which focuses on growth opportunities that aim to extend the company’s global leadership in automotive distribution and capture more of a vehicle’s lifecycle value. Inchcape has realigned its strategic priorities, added new markets and original equipment manufacturers (OEMs) through acquisitions and contract wins, and advanced its digital and analytic capabilities. These changes have put Inchcape in an even stronger position to deliver sustainable, long-term value for stakeholders, market consolidation, and cash generation.

James Brearley has confirmed that Inchcape has completed a restructure of the company. Having disposed of 20 dealerships over the past 2 years, the group launched bravoauto, a 20-site used car retail division. Inchcape has based the business model for this used car centre on each site retailing 100 cars each month from a low cost base. Unlike online retail disruptors, like Carmax, Carvana, and Cazoo, the new sites will be located in and near Inchcape’s existing franchised dealerships to cut down on vehicle movements and costs, but will target nationwide coverage online.

James Brearley is a senior executive in the automotive sector who has over 35 years of experience in UK, European, and global dealerships and sales networks. He oversaw several premium automotive group brands in the UK as a managing director of Stratstone (part of Pendragon) and went on to become the CEO of Inchcape UK.

During his tenure at the global company, he served on the executive board and played a key role in driving the combined company turnover of £10 billion. He also led Inchcape to top performance accolades from each of its major automotive partners, including two consecutive Lexus Dealer Group of the Year designations, a Mercedes-Benz Dealer Group of the Year designation, and awards from Porsche, BMW, and MINI.

Professional career aside, James Brearley is also heavily involved in philanthropic movements. He serves as a trustee of We Are All Making a Difference, a charitable trust in Solihull that donates to a variety of children’s charities, causes that tackle homelessness, and services that advocate for those who have disabilities.