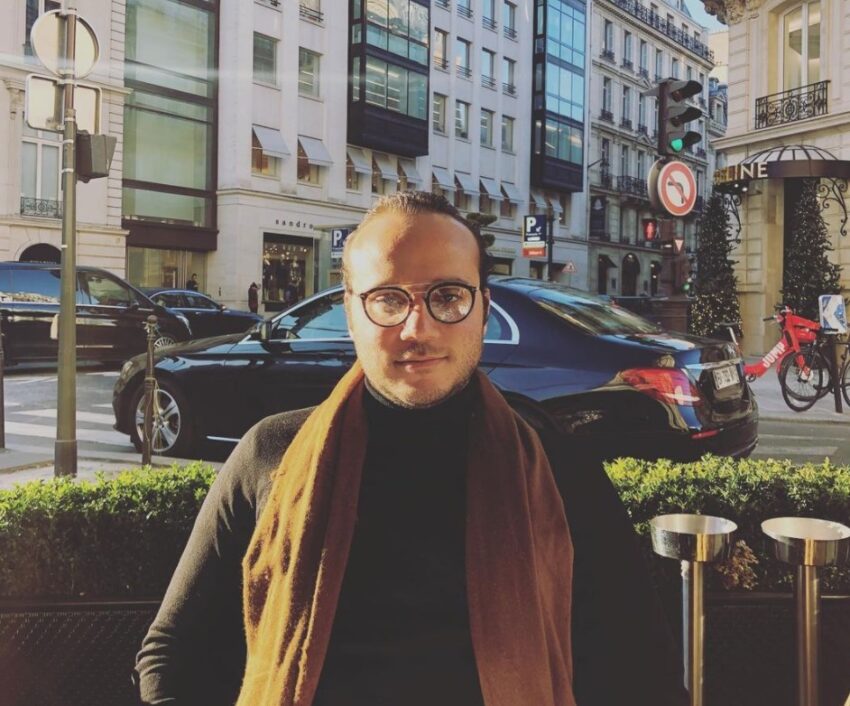 When people think of the word “career,” they usually think of a long-term commitment to a certain field, honing skills and building experience relevant to that specific trade.

But for serial entrepreneur Zachary Swerdlow, his innate business prowess has given him the opportunity to dip his toes into a variety of enterprises. With a versatile career of his own, Swerdlow is renowned in the business world for building up companies from scratch, turning them into overnight successes, and quickly moving on to the next venture in what seems like no time.

With a degree from City University London with a degree in Financial Economics, Swerdlow has been attuned to making smart deals and investing in the right channels since he was a teen. From working on the financial side of the film industry to producing behind the scenes when he was only 22, all the way to acting as a financial advisor to the royal family of the United Arab Emirates, Swerdlow was given a further healthy education in the school of life and an even greater grip on how to handle money that he later applied to his own business ventures.

Swerdlow has since opened a multitude of successful companies, including Trusti, a blockchain compliance solution used by government agencies and features members on its board from top-level institutions across the public and private sector such as SEC, IRS and CitiBank. Other enterprises on Swerdlow’s huge resume include virtual private network service FasterVPN, adtech company GeneralBoost, plus a bevy of gaming and utilities ventures.

As his hit companies flourish in his wake, Swerdlow is now able to focus his attention and funds into both his philanthropic interests and the development of The Rebbe, Swerdlow’s biographical series based on the life of the Lubavitcher Rebbe, which he acquired the rights to in December 2020. From film to TV to finance to blockchain, everything Swerdlow touches seems to turn to gold — and there’s certainly only more success in store for the 32-year-old mogul, who has many fruitful decades left ahead of him.