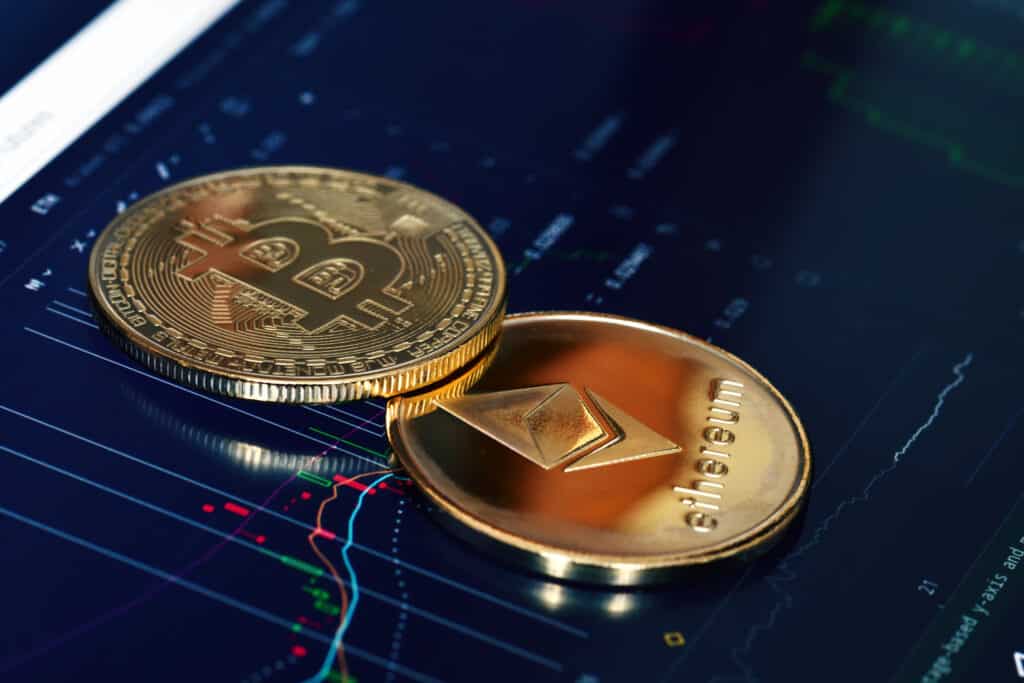 Cryptocurrency has again become an investing mania. As an asset, it is so new that it is still not understandable to a lot of people.

It is the reason for the rise of a lot of bad players. Then, how do you navigate everything about it? With this, we have created an article that is a guide on how cryptocurrency trading works.

A cryptocurrency, sometimes called from several different names like crypto assets, crypto, or digital assets is a form of currency that exists both digitally and virtually. It uses cryptography to secure transactions. It does not constitute a central issuing or regulatory authority. It uses a decentralized system to record transactions and issue new units, instead.

Cryptocurrency is a peer-to-peer system that does not need any verification from the bank. It enables them to send and receive payments to anyone and anywhere. The transferred cryptocurrency funds are recorded in a public ledger, and the currency is stored in digital wallets. From the day it was launched, it comprises some of the best coins to stake and gain profits.

The key features governing the use, exchange, and transactions of the cryptocurrency are:

Cryptocurrency uses advanced cryptography in multiple ways. The digital world is based entirely on technology and mathematical theory today. Further, cryptocurrencies apply the two main elements of cryptography that are as follows:

Blockchain technology is a decentralized, public ledger or a list of cryptocurrency transactions. It has completed blocks that are composed of the latest transactions and are recorded and added to the blockchain. These transactions are stored in chronological order as open, permanent, and verifiable records. The blockchain is managed by an ever-evolving network of market participants. This technology creates a record that cannot be changed without the agreement of the rest of the network.

It is the process of combining new transaction records as blocks to the blockchain. In this process, new coins are credited to the miners, thereby adding to the total number of coins in the market. It uses a particular piece of software used to solve mathematical puzzles. It validates the legitimate transactions, making up the blocks. At regular intervals, these blocks are added to the public ledger.

How Does Cryptocurrency Trading Work?

Cryptocurrency trading works on blockchain technology, a term that has become so common that people usually blurs out its meaning and significance. As discussed earlier, it is a digital ledger of transactions that is distributed across a network of computer systems. This decentralized network keeps the blockchain running and authenticates its transactions.

Furthermore, the proponents of blockchain technology state that it can improve transparency, increase trust, and bolster the security of data being shared across a network. According to Detractors, it can be cumbersome, inefficient, expensive, and consume a lot of energy.

However, if you have a belief in the strength and utility of its underlying blockchain, you tend to buy digital assets quite effortlessly. Since the entire cryptocurrency runs on a blockchain, the investors are betting on the resiliency and attractiveness of that blockchain.

These assets are not held under the traditional bank account. They have digital addresses having public and private keys, a long string of numbers, and letters that enable you to send and receive funds. While private keys allow cryptocurrency to be unlocked and sent, public keys are available publicly and help you in receiving cryptocurrency from any sender.

The cryptocurrency began as a bedrock movement that worked with anti-establishment ethos. However, companies and financial institutions are adopting cryptocurrencies since they can destroy the inconvenient legacy systems and even diversify investment portfolios. The importance of cryptocurrencies will continue to evolve as innovation continues to reshape the crypto sector, including exciting new projects such as decentralized finance (“DeFi”).