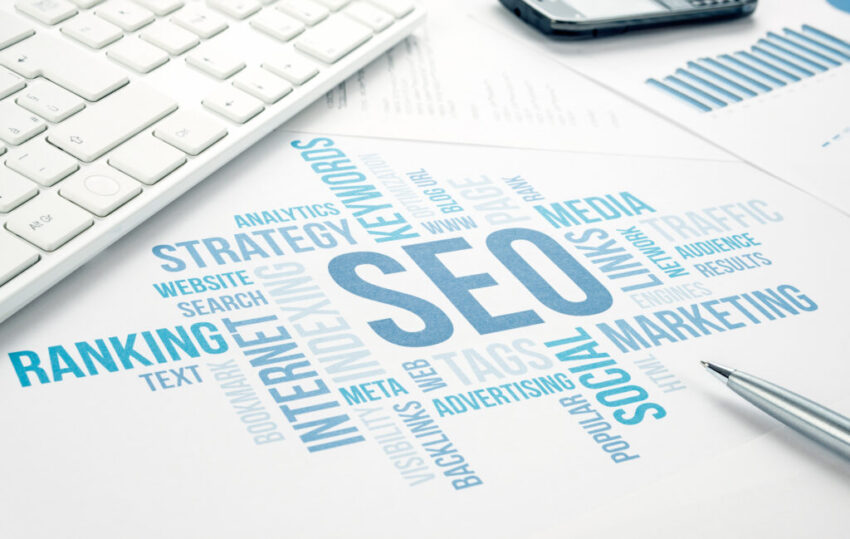 Search engine optimization can lead more visitors to your website or social media page, but that may or may not have much to do with conversion rates, depending on how targeted your SEO marketing campaign was.

It may sound contradictory to what your marketing manager might be telling you, but that’s how it is with web traffic. In the absence of click quality optimization, the click volume does not mean much, which is why it is perfectly possible for a company to experience poor conversion rates, in spite of having a very high rate of daily visitors.

Most Small eCommerce Websites are Not Aware of Click Quality Optimization

Even smaller sites understand the importance of SEO marketing, but they do not, unfortunately, have much idea regarding click quality optimization. This happens to be one of the most prolific reasons as to why they may often see poor sales numbers, even when the website is generating good traffic. The issue is that you are estimating genuine interest in your products/services, based on how many clicks the website is receiving on an average, which is an amateur mistake to make.

There is a clear difference between genuine interest and random web traffic, with the former being potential customers and the latter being people who have zero interest in buying anything related to what the site is selling. The clicks could also be coming from clickbots designed to fool websites, crash their servers, and ultimately mislead them towards making the wrong calculations and business estimations.

Even a large section of potential buyers will not buy from you, which is a hard fact that every online business owner has to accept. However, the idea should be to always try and shrink the percentage of random visitors and bots, which is to say, even before you can improve your sales numbers or conversion rates, you need to filter the incoming web traffic first, by optimizing the quality of those clicks that are generating the traffic.

ClickGUARD helps online businesses improve their conversion rates through efficient click quality optimization that filters out bots, scrapers, blacklisted IPs or networks, and dangerous scripts. On top of that, they improve the client site’s chances of finding important leads from the click data, by analyzing and reporting KPIs (interactions, post-click behavior, time spent on the landing page, active sessions, number of pages visited, etc.) about each and every visitor.

You are paying Google for clicks, but a lot of clicks do not mean anything at all unless they are mostly from people who are genuinely interested in buying from you. That is precisely what click quality optimization is all about and it will improve your conversion rates significantly over time. Quality over quantity must take precedence if you want to improve the company’s rate of conversion.

What Can be Defined as a Good Rate of Conversion?

Conversion is synonymous to making a sale in business, and the conversion rate represents a percentage of visitors being converted into paying customers within a set time period. There is no definite and universally applicable conversion rate in eCommerce because there can be no set standards without taking in multiple specific aspects of the business into account, such as:

There are, nevertheless, certain averages that you can take a look at for reference, although they are extremely generalized, and disregard a majority of the factors stated above. On taking a look at data from Q2, 2019, the following factors should provide an idea regarding how shifty the market can be:

As should be clear from the highlighted points, there are no fixed values in eCommerce, which makes a lot of sense, given how many factors are involved here.

What Else is Keeping the US Online Economy Behind the UK, and even the Global Average?

It should come as a surprise to anyone not familiar with these findings, that a nation which has three of the top five biggest eCommerce MNCs in the whole world is lagging behind the global average in conversion rates! It might seem quite puzzling that Amazon, Walmart, and Apple together cannot improve the below-average conversion score of the country’s online industry, but taking a deeper look at the facts reveal why that is so.

The average conversion rate enjoyed by online businesses within the top 10% is above 12%, which is part of the reason why the US national average is below the global average in terms of conversion rate. Two factors are at work here, which can be summarized as follows:

In spite of being the second-largest nation in terms of having a thriving eCommerce market, the big boys of the industry take up way too much of it for the smaller sites to improve their own rates of conversion in most fields. Of course, it reflects well on the nation if you simply consider the gross revenues generated and the profits earned by American online companies as a whole. On the flipside, average conversion rates are dipping, since most of the sales are being enjoyed by the like of Amazon and Walmart, while the number of websites that share those results is increasing every day without sustainable profits.