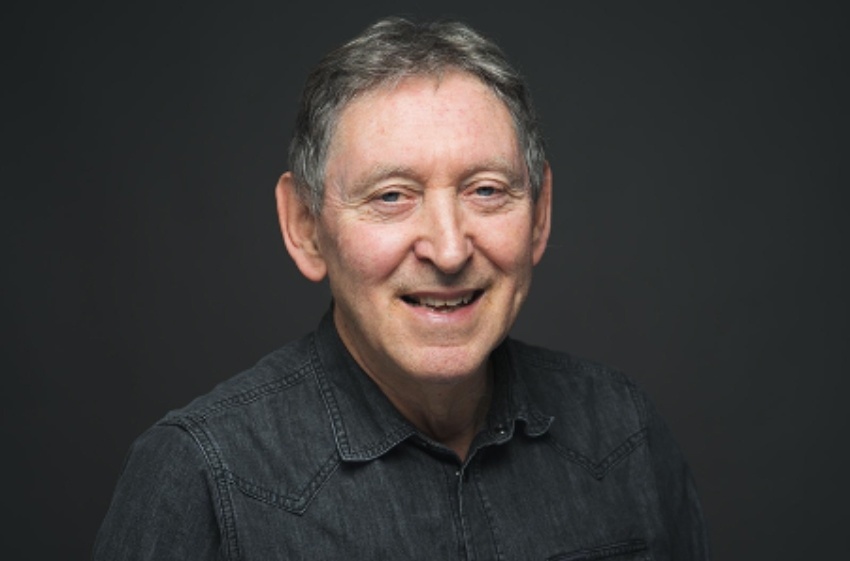 Since then, James has conceived and coordinated a host of charitable initiatives that have revolutionised the sports science sector, amongst other industries. He is best known for funding breakthrough research into sports players’ concussions and long-term brain defects and his philanthropic ventures have redefined safe sports practice.

James’ mission is to connect people from different backgrounds to build successful ventures and contribute to society. His work primarily informs the health industry’s understanding of concussion-related injuries and drives safer practice in sports. Over the last few years, he has expanded his philanthropic scope and now also funds musical grants for promising young artists.

These are the main charitable efforts that James has set up over the last two decades as part of his philanthropy programme. Each initiative rises from his science-publishing operation, which explores neuroscience, sport and music education.

The Future Science Group (FSG) is a progressive imprint that publishes advanced medical, biotechnical and scientific research. As the Founder of FSG, James manages the Group’s advancement of clinical practice and drug research. He seeks to consistently improve collaboration and communication between clinicians, researchers, and decision-makers.

FSG is prevalent in medical communities, publishing cutting-edge releases that provide clinical professionals with trusted information on the latest trends in scientific fields. The Group publishes 15 open-access journals and 20 hybrid-model journals, which are advised by 1,000 editorial board members. Since its launch in 2001, FSG has also released over 200 medical eBooks and over 50,000 articles.

After witnessing players obtain serious injuries on rugby and football fields – including Tottenham goalkeeper Hugo Lloris, who stayed on the pitch following a concussion injury in 2014 – James launched another philanthropic venture, the Drake Foundation. The not-for-profit organisation has worked since 2014 to develop evidence-based measures to better understand sporting concussion injuries, including possible long-term effects of repeated head impacts.

Partnered with the Football Association and Saracens Rugby Club, the Drake Foundation is committed to supporting sports players’ health and provides a host of resources that drive knowledge share for sports professionals. The Foundation also studies retirement from professional sports, offering guidance to support players through their transitions to retirement. A career of repetitive concussive impacts can have huge implications for sports professionals that often don’t come to light until later in life, and James is keen to identify how we can prevent these risks.

Little research had been conducted into sports concussions before The Drake Foundation made its mark on the sports science sector. Six years on, the Drake Foundation has now invested over two-million pounds in groundbreaking research and has expanded its scope to explore overall long-term health trends in the sporting landscape.

The Drake Foundation’s studies include:

Looking ahead, James aims to continue to grow the Drake Calleja Trust into a key funder in the UK’s creative industry. The Trust will also continue to support and showcase the talents of classical and non-classical artists.

As part of the Drake Calleja Trust, the saxophonist and philanthropist YolanDa Brown welcomes applicants for theDrake YolanDa Award, which supports emerging artists from the UK in their bids to kickstart musical careers and compete in the saturated market. The Drake YolanDa Award celebrates ten emerging artists every year. Each artist receives a £3,000 prize to support them with touring, artistic development, recording, music videos, marketing, branding, and equipment.

After completing his degree in biochemistry at the University of Leeds, James worked at the BIBRA food toxicology research institute and then transitioned into academic publishing. He has worked as the Commissioning Editor and Senior Editor at Academic Press, developed the Current Opinion journals for Current Drugs Ltd, and founded various companies including Ashley Publications Ltd and Expert Reviews Ltd.

In 2003, James founded Future Medicine and Future Science under the Future Science Group. Since then, he has worked with his specialist teams to acquire significant medical journals and community websites, includingNanomedicine, Regenerative Medicine, Neuro Central, and Oncology Central.

As a charity-driven entrepreneur, James highlights that we don’t always act rationally or with our best interests in mind. He advises that we overcome this by thinking of our future selves as separate beings. This way, we can achieve rationality and set realistic goals. James suggests taking note of our emotions to calculate whether we are likely to achieve our goals. If we imagine that we have not achieved a particular target six months from now, the level of surprise that we feel indicates how likely we would be to succeed if we put the goal into practice. While many people try to push their emotions away, James shows that it can be more helpful to embrace and analyse them.

James doesn’t consider himself an entrepreneur in the traditional sense. Instead of focusing on finance, his ventures stem from empathy and developing relationships with like-minded professionals to provide the best philanthropic efforts.

James enjoys creating portraits to help him to empathise with those involved in his endeavours. Not only has he painted many icons, including Dame Judy Dench, Sir Bill Beaumont, and Marco van Basten, but he has also painted historical events such as the Royal Box on Men’s Final day at Wimbledon and the signing of Article 50, which activated Brexit – he painted this piece for Theresa May, though this does not imply a political view on Brexit either way.