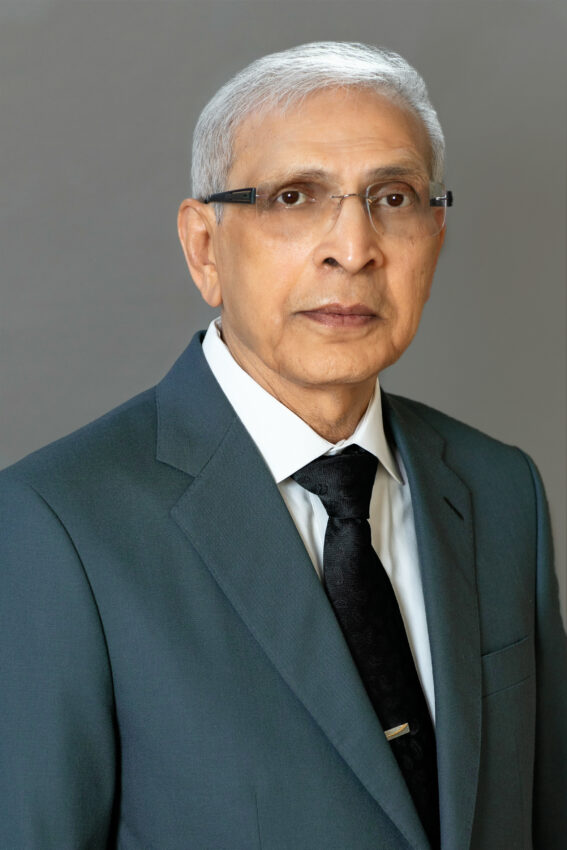 Dr. Jasvant Modi, a Los Angeles philanthropist and a retired gastroenterologist, has been helping to lead a global effort to introduce Jainism to a world sorely in need of its ethical principles and teaching of tolerance and respect for fellow human beings of all faiths and plants and animals.

Jainism is one of the oldest religions in the world, dating back to the 6th century BCE.  There are five guiding principles of Jainism:

Among the highest values of the Jain religion is supporting education, providing shelter for the homeless, food for the hungry, and finding cures for the sick and seriously ill.  Most followers of Jainism are vegetarian or vegan and respect for life is so sacrosanct, that followers of Jainism will typically catch and release insects rather than killing them.

California State University, Northridge collaborated with Dr. Jasvant Modi and his wife, Dr. Meera Modi, on an $800,000 gift to support the Bhagvan Ajitnath Endowed Professorship in Jain Studies in CSUN’s Department of Religious Studies, part of the College of Humanities.

Earlier this year, Dr. Jasvant Modi and Dr. Meera Modi along with other donors made a one-million-dollar gift commitment to establish the Bhagavan Kunthunath Endowed Scholar of Jain Thought Leadership at Cerritos College, a community college in Norwalk, California attracting students in and around southeastern Los Angeles.  This donation represents the first-known Endowed Jain Scholar at a U.S. community college.

Dr. Jasvant Modi believes that providing greater understanding and awareness about the Jain faith will lead to greater tolerance and acceptance of all religions and greater respect for non-Western traditions.  “College and university students are the future.  They are open-minded, curious and questioning, and we have a unique opportunity to begin a conversation and an education based on tolerance and mutual respect with young men and women who will one day be parents, teachers, business and political leaders.”

The International School for Jain Studies first opened in in India in 2004 and established a robust academic curriculum to promote Jainism teachings and culture to a global audience and training a generation of scholars and teachers.

Over the past fifteen years, more and more colleges and universities have expressed interest in diversifying their course offerings, which too often focus on the more well-known religions, at least to Western audiences, of Christianity, Islam and Judaism.  Occasionally Buddhism or Hinduism may find a receptive audience, but most Americans have never even heard of Jainism.  Even in India, with the second largest population in the world, approaching 1.4 billion people, the Jain community represents less than 2% of India’s population.

“There is a great opportunity here to share insights and ancient wisdom about Jainism.  When I retired from the practice of medicine, I saw in philanthropy the opportunity to help people in a much larger scale,” said Modi.

In 1983, Modi started a private medical practice in Los Angeles, and later worked for over a decade successfully managing a long-term care facility in the city, helping patients with very serious medical issues.

A commitment to service to others and his community has been central to Modi’s identity and he has personally pledged about $13 million total to establish Jain studies in higher education.

“My wife and I are first generation immigrants and we faced many challenges, but we combined hard work with great dreams,” said Modi, “we learned that success does not necessarily bring happiness. Happiness comes from faith, inner blissfulness and helping others.  This is why philanthropy we are very excited to introduce students to diverse viewpoints that will enable them to make the world a better place.”