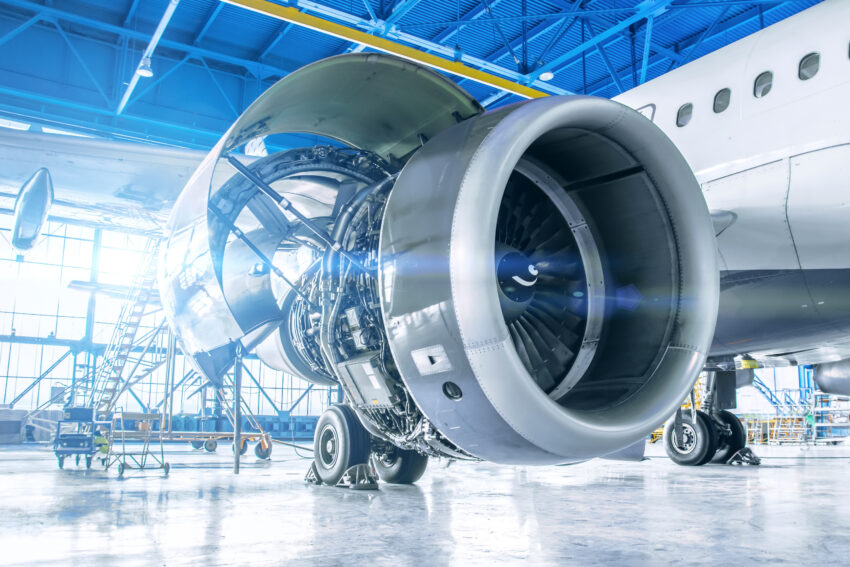 Max Polyakov, a Ukrainian entrepreneur, has officially purchased Dragonfly Aerospace. This is a vital step for his vertically integrated space strategy.

What for a company is Dragonfly Aerospace? What do they do, and how do they plan to accelerate Dr. Polyakov’s projects?

Dragonfly Aerospace’s job is to build high-resolution spacecraft cameras. The company is based in South Africa and specializes in space technology, with the aim of advancing space exploration by producing small satellites. The intention is to launch them through Firefly Aerospace in the future. Firefly Aerospace is a company into which Max Polyakov has invested through Noosphere Venture Partners.

According to Dragonfly Aerospace, the team has over two decades of extensive experience in satellite imagery through the development of HD cameras. In October, Dragonfly Aerospace declared its task to build 2 satellite cameras for EOSDA’s satellite for the earth monitoring project that will be launched in 2022.

Dragonfly is expanding resources to create a new facility in Cape Town, near the International Airport, South Africa. The facility will be used for the construction of microsatellites weighing 50-600 kilograms.

Its production line will be capable of churning out sixteen satellites in parallel and produce a maximum of 48 satellites every year. This facility will work in tandem with its optical component production, which is radiation-resistant.

Dragonfly was carved out from a South African tech company, Space Commercial Service, after which it experienced a staff increase from fifteen to over a hundred.

According to Dragonfly’s CEO and co-founder, Bryan Dean, satellite image products will ensure the critical growth of a nanosatellite sphere. He realized this fact when his team developed a camera technology back in 2016 and showed a successful operation on the nSight-1 satellite in 2017.

Now, Dragonfly has a precise focus on developing cameras for the European market and various developing markets outside of the US. Some of its prominent clients include NanoAvionics and Indian Pixxel, which is a hyperspectral imaging startup.

The entrepreneur held a detailed Q&A session recently where he revealed his plans for the future project. It will include Dragonfly and various space businesses within Noosphere. The key players would be the EOS Data Analytics (EOSDA), vehicle provider for orbital transfer D-Orbit, and an electric propulsion system maker SETS.

Max Polyakov purchased Dragonfly Aerospace as part of an ever-growing, vertically integrated space strategy. He once remarked that the expertise Dragonfly brings to the table might entail a crucial step in the process of developing the integrated-space ecosystem.

Dragonfly’s technology will allow collecting HD images to be used in a wide spectrum analysis.  The future project will help monitor the health of a planet, enable intelligent agriculture, improve food security, and support a healthy environment that would inevitably benefit life on Earth.