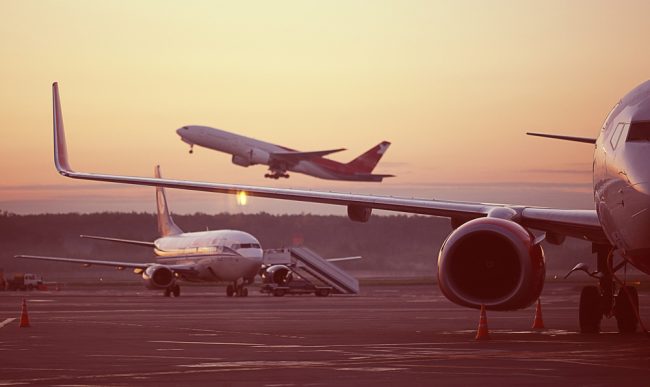 No one looks forward to flight cancellation, as it tends to disrupt plans and could leave you frustrated, especially when it isn’t handled properly.

However, it does happen due to several reasons. Some of these reasons may include adverse weather conditions, security, lack of aircraft or space, lack of passengers, lack of crew or pilot, mechanical issues, and more. But do you have to pay for the incompetence of these airlines? Depending on the flight you booked, you may be entitled to a form of compensation if your flight is cancelled.

Know if You Are Eligible

Getting compensated for a cancelled flight sounds great but at the same time, you need to know when it applies to you.

According to EU Regulation Nr. 261/2004, airlines should inform customers about cancellations at least 14 days before departure. If the airline informed you on short notice, you may be entitled to compensation.

The law is also specific to certain flights and airlines. You are eligible for compensation if your flight is departing from a UK or an EU airport regardless of the airline, arriving at a UK airport with a UK or EU airline, or arriving in the EU with a UK airline.

Some other factors to consider to seal your eligibility depend on if certain conditions are met. This includes if the airline is responsible for the cancellation, you checked in for your flight on time, and it involves a flight operated in the last six years.

If all these conditions are met, you can go ahead to process your compensation.

What Are You Entitled to?

The compensation depends on the distance of the cancelled flight, and it is calculated based on Short distances, Medium distances, and Long distances. The breakdown below should give you an idea of how much to expect.

You might also be entitled to some right to care such as overnight accommodation if you’re stuck at the airport due to miscommunication on the airline’s part.

Steps to Successfully Claim Your Compensation

Flight cancellations are quite common, but if it ever happens to you, you now know what to do and the steps to take to get compensated.