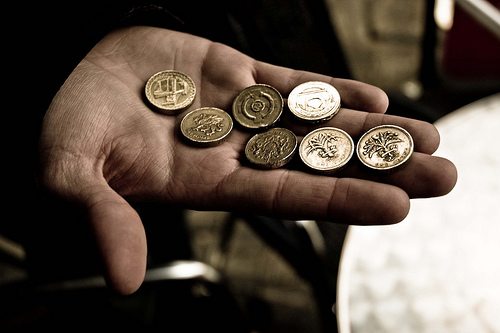 This October, changes are due to both workplace pensions and the national minimum wage.

The changes to workplace pensions are already being promoted in television advertising. They are only relevant to companies with more than 250 employees which will have to enrol eligible workers automatically in a workplace pension. When staff pay into the pension, the employer and Government will contribute too.

Enrolment will be phased in between October 2012 and October 2017 with the largest employers joining the scheme first. Employees must meet several criteria to be eligible for the scheme.

Vince Cable, the Business Secretary, has recently announced that the Government is consulting on Settlement Agreements (formerly Compromise Agreements) which will allow employers and employees to address workplace disputes and to end a working relationship with an agreed settlement, so avoiding a tribunal.

The proposals appear very similar to existing severance rules, and seem to be creating needless legislation to replace what is already happening in practice. This must contradict the Government’s aim to reduce rather than increase regulations for British businesses. So much for the removal of regulations.

There is also a proposal to limit compensation payouts for unfair dismissal. The upper limit is currently £72,300. The proposal is either a limit of 12 months’ salary or a reduced flat-rate, capped at either £30,000, £40,000 or £50,000 or a combination of all of it. Whilst this will not affect the average employee, it could well impact higher earners and there is concern that employers will see this as a route to ‘paying off’ staff.

The Government says it aims to ensure a mobile employment market. However, employees who are unfairly dismissed should surely be compensated for their genuine losses – whatever that amount is. And for the record, the UK labour market is 8th most flexible in the world already.

If you wish to respond to this consultation, you will find all the documents on the BIS website.