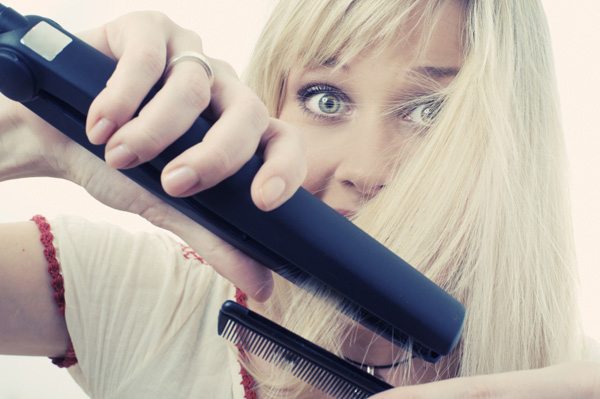 New research released by RSA, the UK’s largest commercial insurer, reveals the extent to which today’s reliance on technology is infiltrating the workplace and increasing risk of fire and personal injury.

RSA surveyed employees from across the country, and 43 per cent of those admitted to bringing electrical items into work, including heaters, stereos, hair straighteners, fairy lights, and even power tools.

Worryingly, eight per cent of respondents who have brought an electrical item into work have experienced an item catching fire, and nine per cent reported personal injury with 34 per cent of those said this resulted in a trip to hospital.

Despite being subject to the same regulations as employer-owned electrical items, over half of respondents who have brought an electrical item into work have used it without undergoing any form of safety check, and 12 per cent admit to using personal appliances with exposed wires – putting the user at an increased risk of electric shock.

Gary Long, Director of RSA’s UK Risk Managed Business, commented: “Employers need to be aware of the risks posed by people bringing their own electrical items into work. These items are often side-stepping the recommended safety checks, exposing employees to potential fire hazards or personal injury such as burns and electric shocks. Employers should act to ensure that correct policies and checks are in place, and that their staff are not only aware of these but also know what to do in the event of an incident.”