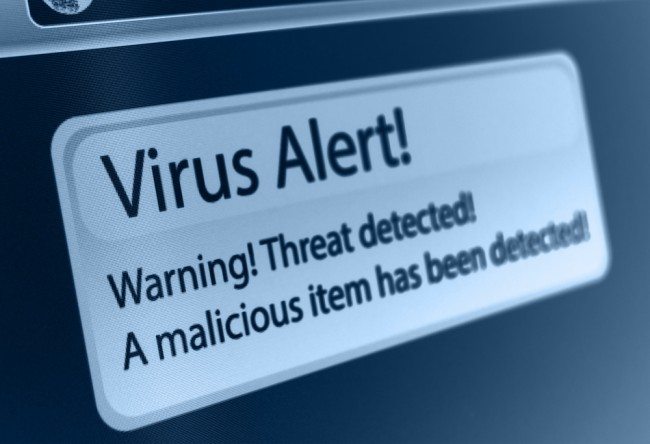 Developed by cybercriminals intent on disrupting, damaging or disabling computer systems and networks; malware has augmented beyond recognition in recent years, and is now capable of infiltrating some of the world’s largest organisations.

But large organisations aren’t the only group vulnerable to malware cyber attacks. Recognising the prevalent IT security failings among smaller businesses, cybercriminals regularly target SMEs in a bid to reap sensitive corporate data and information — a tactic which often instigates loss of revenue and massive privacy theft among management and employees.

In order to comprehend the sizeable security threat malware poses to your organisation, it’s necessary to understand just how the malicious software is able to enter your corporate network – only then can businesses implement the relevant security provision required to eliminate incoming threats before they cause internal issues.

What is Malware?
As touched on above, malware is a type of malicious software cybercriminals use to infiltrate computer systems and networks — primarily with the aim to procure sensitive information or, to a lesser degree, disrupt day-to-day operations. Malware takes many forms, and most computer users will be familiar with some types of the software (specifically viruses, spyware, trojans and bots) — not to mention the damage they can cause.

Whilst a working knowledge of malware is advantageous from a business perspective, it’s vital that organisations employ an experienced IT security practitioner whose expertise extend to malware’s various sub-types and categories. After all, malware is merely an umbrella term for an expansive subset of malicious programmes — each demonstrating its own behaviours, targets and unique features.

What Makes an Organisation Vulnerable to Malware?
Striking the perfect balance between enhancing the customer experience and maintaining web security is a problem organisations face on a daily basis. As companies look to integrate emerging technologies such as mobile apps and social into their business model, the threat of malware infection is subsequently elevated — making the risk of a security hack the by-product of progress.

That said there are several pitfalls some organisations seemingly fail to recognise in the security of their IT infrastructure. IT security experts, AVR, explain some of these typical pitfalls: “Disparities in website code, unsecure cloud connections, and failing to install the latest software updates are just a handful of the technical issues capable of impacting network security. For businesses, each of these discrepancies can significantly increase the risk of inadvertently hosting malware on the company site — putting both the organisation and its customers at risk.”

How Easily Can Organisations Become Infected?
Given the dynamic, fluid nature of web content, new malware infiltration points continuously emerge across the network, making it very difficult to track areas of vulnerability. This makes it extremely easy for sites to be infected with malware, particularly when the cyber attack is carried out via PHP, HTML or JavaScript infiltration.

To make the problem worse, in recent years, ‘packaged’ attack software kits called command-and-control toolkits have emerged — granting prospective hackers a powerful new tool in the effective infiltration of a corporate network. These exploitative malware packages allow hackers to develop and deploy malicious software at a much faster rate — making it nigh-on impossible for an organisation to recover from a sustained cyber assault.