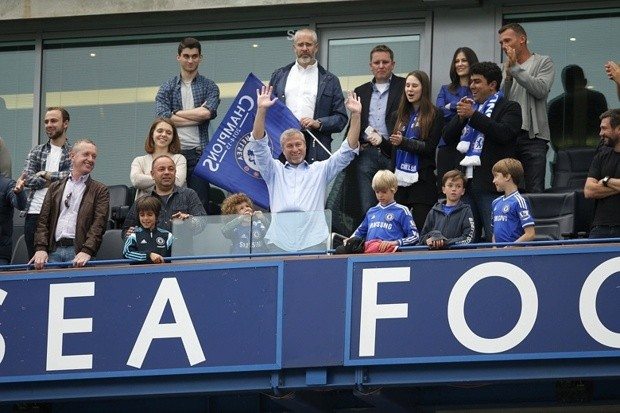 Part of the £45 million loan to Evraz, the international steel mills group, will be used to contract Primetals Technologies, a joint venture between Mitsubishi Heavy Industries and Siemens, to upgrade its steelmaking facility in Saskatchewan, Canada reports The Times

Under UK Export Finance rules, which are more relaxed than many other countries’ export credit agencies, only 25 per cent of a loan needs to support jobs in the UK. Primetals has an office in London and UKEF said that the loan to Evraz would support jobs at Primetal’s design and engineering studios in Sheffield, where it used to be known as Siemens VAI Metals before its merger with Mitsubishi.

In an attempt to win more work for British-based businesses, UKEF is offering overseas companies outright loans, in addition to its usual role of offering borrowing or credit guarantees.

UKEF, a division of the Treasury, announced its first direct lending deal last year, backing a contract in Dubai for Carillion, the construction company. It will announce three more deals today, one of them with the company controlled by Mr Abramovich, the Russian tycoon who is the owner of Chelsea Football Club and whose fortune is believed to exceed £7 billion.

Margaret Eyres, who heads the new direct-lending division of UKEF, said that British export credit tended to be available to countries where borrowing was more difficult than in the west or with companies whose credit ratings may not be “top notch” and therefore were being encouraged by their own bankers to diversify their borrowing.

Evraz, according to Moody’s, has a credit rating of Ba3, typically known as sub-investment class or towards the safer end of the junk bond spectrum.

Ms Eyres said that UKEF’s direct loan facility had become attractive to companies because it was being offered at a fixed rate compared with floating rates, which may be the only loans on offer in their domestic markets.

The Evraz loan is repayable over eight and a half years, which at the prevailing commercial interest reference rates — the lowest agreed rates by OECD countries for export finance — indicates an interest rate of 2.63 per cent.

Ms Eyres conceded that there was a greater “commercial risk” in lending to a non-investment grade company, but said that the “appropriate checks” had been made.

Asked whether it might look odd that the British taxpayer, via the government, was lending money to interests under the control of Mr Abramovich, Ms Eyres said: “In the end, we are lending to a company that is buying goods and services from the UK.”

UKEF is also to lend €23.6 million to fund the construction of a Turkish power station using industrial turbines built by Siemens. The deal is understood to qualify for British support because the turbine business used to be owned by Rolls-Royce and much of the supply chain remains in the Derby area.

Another £100 million will have Kier Construction hired by the Dubai government to develop homes and infrastructure in the Bluewaters Island development, close to Palm Jumeirah on the Gulf coast.

“Our hard work in developing this product is now bearing fruit. With more cases in the pipeline, these long-term fixed-rate finance packages are proving attractive to buyers with capital expenditure to fund.”