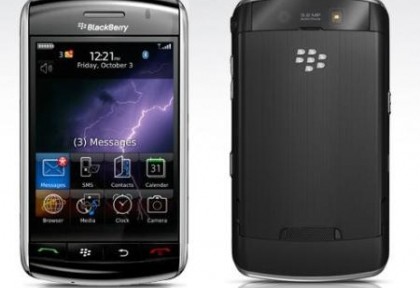 From July 1, business and consumer customers, across Europe, can access the internet from their mobile phone for just £4.99 per day for up to 25MB.  Those who choose to only read a couple of emails, or quickly check Facebook  for example, and keep their usage below 1 MB, will be charged on a per kb rate. Receiving and replying to a short email will use around 100KB, which would cost just 50p.

Once a customer reaches 1MB the cost will be £4.99, but the next 24MB are free. This would be enough data to browse approximately 250 internet pages, read and reply to 25 emails, find your way to a restaurant on Google Maps, read eight news stories on the BBC website, change your status on Facebook and watch three 90 second videos on YouTube. Any further internet usage will be charged at £4.99 for each 25 MB.

This greater clarity and value has also been introduced for laptop users who want to use the internet when they are abroad.  Customers with their laptops in Europe will receive 50MB for £9.99.

For the purposes of roaming, a day is classified as midnight to midnight UK time so customers need to be aware of their time zone.  Outside Europe, customers will be charged £14.99 for each 25MB when accessing the internet via their mobile and £29.99 for 50MB through a laptop.

Vodafone is currently the only UK operator to offer per day data roaming charging which when broken down equates to just 20p per MB in Europe. Later in the summer, customers will receive real time alerts as they approach the end of their data allowance.