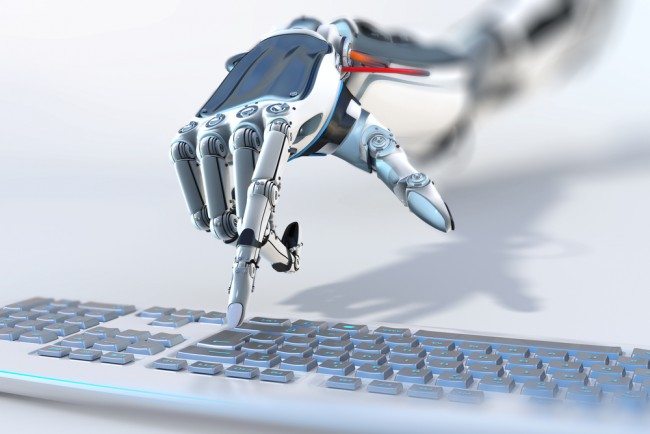 More than a third of British workers will be displaced by machines and artificial intelligence by 2035, with job losses particularly acute among blue-collar employees, they say.

In the US, nearly half the workforce is expected to be displaced, reports The Times.

People earning less than £30,000 a year are five times more likely to be displaced than those on more than £100,000 a year, the report suggests.

“We are seeing the earliest cognitive stages of human and machine development, where robots are able to collect large amounts of data, analyse it and make optimum decisions, and potentially learn from past interactions,” the report says. “Looking out to the future, we are likely to see the evolution of intelligent machines that can sense and understand human emotion and also show adaptability to their surroundings, rendering them increasingly autonomous.”

The report suggests that companies begin to replace human workers with robots when the cost saving reaches 15 per cent. As the cost of employing robots falls, this tipping point is more easily reached.

In the US, the cost of employing a welding robot is now about £5 an hour, compared with £16 for a human equivalent.

In San Francisco, a small start-up company is developing the world’s first fully automated burger maker to replace workers in fast-food restaurants. The robot, which is being made by Momentum Machines, will shape burgers from mincemeat, cook them to a specified level of chargrilling, toast the buns, add tomatoes, onions and pickles and place the finished products on a conveyor belt.