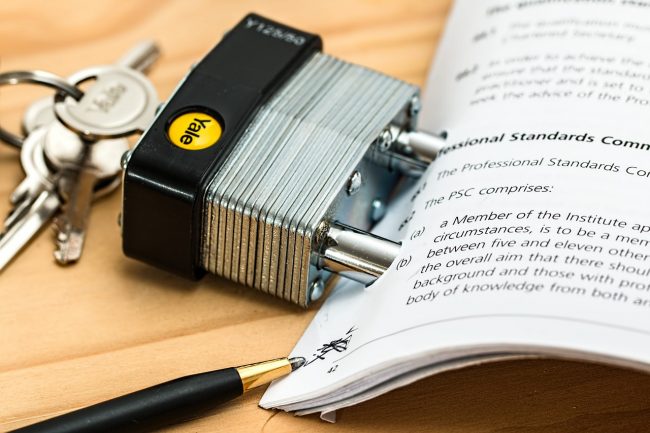 Although the sensitive data kept on business IT systems has always been vulnerable to some degree and there have always been concerns about this, it seems that recent high-profile hacking incidents affecting the biggest corporations, not to mention some especially alarming statistics, have helped to bring the issue to the fore.

Real risks to both large and small businesses

According to HM Government’s Cyber Security Breaches Survey 2016, 65% of large firms detected a cyber security breach or attack in the last year, with 25% of these firms experiencing a breach at least once a month. The average cost of a breach to large businesses was £36,500, while the biggest cost of a breach recorded in the survey as a whole was £3 million.

However, while the business security risks to larger organisations are longstanding and well-documented, the last year or so has thrown renewed focus on the dangers posed to smaller organisations. Recent figures have shown that the most severe breaches can now cost small to medium-sized businesses (SMBs) as much as £310,800, up from the £115,000 recorded in 2014.

It is easy to understand why smaller businesses, in particular, may underestimate the very real security risks that they face in 2016. These are the firms that have for so long not kept up with every new security update, whether due to a lack of resources or personnel or a simple feeling that they don’t have business information that would attract much interest from hackers.

In truth, these smaller firms have become an attractive target precisely because they can so often be so easy to breach, as well as because they are frequently well-connected to the larger corporations that represent a much ‘bigger prize’. With most organisations now online and much more dependent on technology, both large and small businesses often have IT systems that are not sufficiently up-to-date to fend off the latest threats.

Information security – the longstanding issue that won’t go away

Even figures like those cited above, however, often aren’t sufficient to convince many businesses of the importance of keeping their systems secure. They may simply have the attitude that “it’ll never happen to us”, or they may presume that even in the event of a security breach, their business’s downtime will be minimal and they will be quickly back up and running.

That latter conclusion may be true for those firms embracing the latest cloud technologies, with cloud migration specialist RedPixie having explained the potential security benefits of the cloud in this useful infographic on 10 ways cloud computing can help your business.

However, not all firms today have yet adopted the cloud, and security breaches can still cause great damage to an organisation’s competitiveness, cash flow and reputation. While business security lapses have never been a minor concern, they arguably pose a more serious threat than ever in 2016, a time when there have seemingly never been more ways for the sensitive and valuable data of even the most security-conscious firms to fall into the wrong hands.