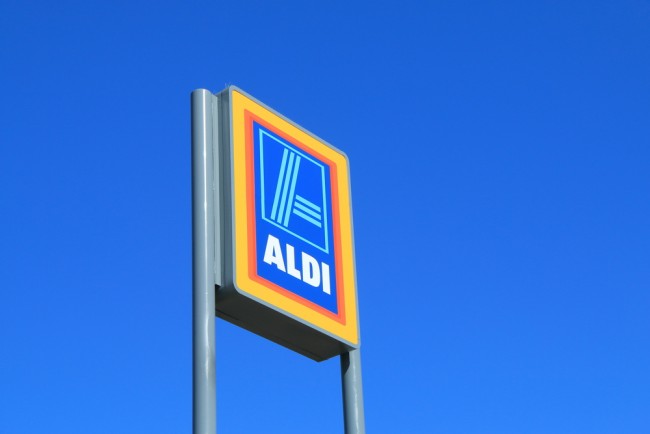 Britain’s struggling supermarket chains, seeking ways to counter the rise of discounters, are stepping up efforts to draw the UK’s 3 million Muslims into their stores during Ramadan, reports The Independent.

UK market leader Tesco expects £30 million in extra sales during the month-long holiday, when Muslims cook feasts after daylight fasting ends. As the festival got under way this week, Wal-Mart Stores’s Asda said sales of Ramadan-related products were running 12 per cent ahead of last year’s pace.

“Ramadan is one of the most significant events of the year for supermarkets and it’s a big opportunity to boost sales,” David Gray, an analyst at Planet Retail, said by phone.

“In the current deflationary climate, anything that brings shoppers into stores is a good thing.”

Over the last five years, discounters Aldi and Lidl have upended the UK grocery sector, dragging the established rivals — Tesco, Asda, Sainsbury and Morrison aupermarkets— into a price war that’s squeezed profit margins and led to store closures and thousands of job losses.

Aldi and Lidl keep prices low by restricting their product ranges. That’s a disadvantage during religious holidays, when consumers seek specialized goods, and gives the established supermarkets a chance to fight back.

The UK’s Muslim population, often ignored by other retailers, is an attractive market for the supermarkets because it’s been expanding by about 4 per cent annually since 2011.