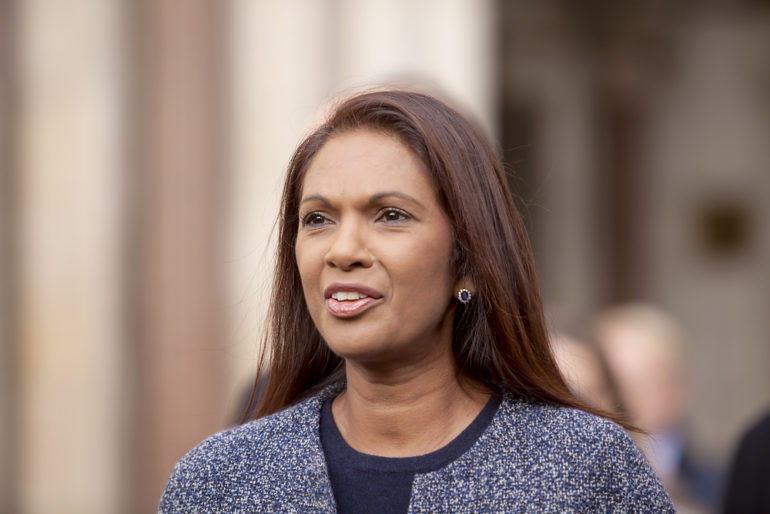 Another day, another Brexit disaster for the UK and it looks like we’re closer to remaining than the day after the 2016 referendum.

The ruling that suspending Parliament was unlawful is the latest nail in the coffin for the process of leaving the EU and we have to put a stop to this runaway train before we all career over a cliff.

I have always been very clear and vocal that I am a Remainer and believe that the UK is better off as part of the European Union. I also believed that, having seen the difference Boris Johnson made to the capital as Mayor of London, if anyone could deliver Brexit, it would be him.

What happened in the Supreme Court reduces that possibility dramatically. The ruling has the danger of infecting his authority and lead us to needing a new Prime Minister, which is what I see happening.

An election could be very dangerous for the country as it could give Jeremy Corbyn the keys to Number 10, which will make the Brexit debacle look like a two-week Marbella holiday if he is able to turn any of his anti-business, anti-aspiration polices into law.

Boris’ only hope is to secure a deal, but with his October 31st deadline rapidly approaching, the only option he has left is to get an extension of at least 12 months. I have said since he set his Halloween deadline that we were on course for an extension as it was and is extremely difficult to pull a deal together in such as short window.

And in that extension period, we can decide what we want to do, and I think that breaks down into two options.

Firstly, go back to the people for another referendum. If the disaster zone of the last three years has taught us anything, it’s that no-one had enough information at the time and now we are all so much more informed than before.

And I reckon that vote will only go one way, so we might as well save the time and money of a second referendum and just be bold and revoke Article 50.

Then the Brexit project can be consigned to the dustbin of history and we can get back to focusing on the key issues that effect this country such as addressing skills gaps, investing in our health service and creating opportunities for private enterprise to flourish, create jobs and grow the economy.