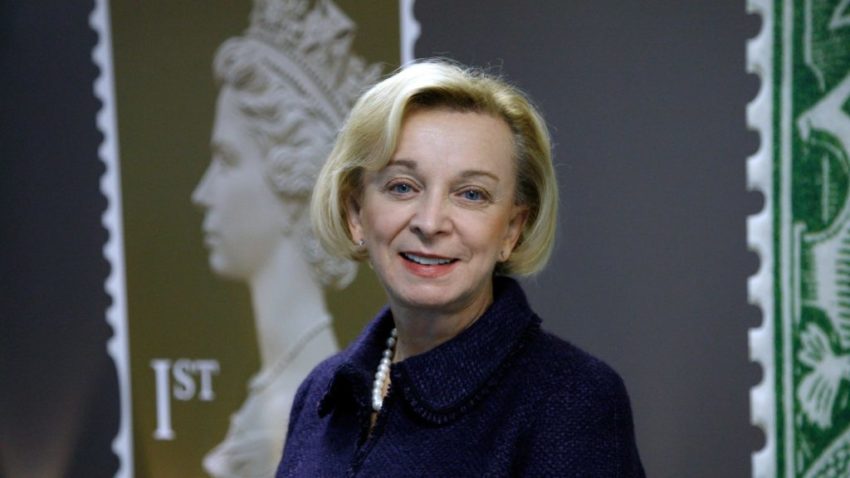 A group of 100 of the UK’s most successful businesswomen have launched a campaign to close the gender pay gap.

Some of corporate Britain’s biggest names are behind the #MeTooPay initiative including Dame Minouche Shafik, potentially the Bank of England’s next governor, and GSK boss Emma Walmsley.

“Pay discrimination is more widespread than we had thought, even though we have had laws on the books for 40 years,” she told the BBC. “We want to keep this issue alive.

“Most companies have very good policies, but in many cases they are not properly enacted, nor are they always leading to good outcomes.”

#MeTooPay has launched a website and social media campaign to keep the gender pay gap in the spotlight.

The group was shocked by the experiences of BNP Paribas bank employee Stacey Macken, who worked in the firm’s prime brokerage division.

An employment tribunal revealed her basic salary was 25% less than that of her male colleague, and her first-year bonus payment was less than half of his.

That was despite equal grades for their workplace performance.

Three years after joining, the difference between Ms Macken’s bonus and that of her male peer had widened to 85%.

Ms Macken won her claim for sexual discrimination against the investment bank.

“It is part of a series of high-profile discriminatory cases we have seen over the past 12 to 18 months,” said Dame Moya, Royal Mail boss from 2010 to 2018, and currently a non-executive director at airline Easyjet.

“Pay discrimination is fundamentally a management issue, they decide who is going to be paid what,” she adds.

However, she said that in the majority of instances discrimination was not deliberate, but a case of “unconscious bias”.

The campaign website will include the latest instances of pay discrimination, record details of important court cases and provide a place “to share good and bad policies in action”.

Dame Moya hit the headlines last year when her successor at Royal Mail, Rico Back, was paid £100,000 – or 17% – more in base salary than she received. The delivery firm said the discrepancy was to compensate for lower contributions to his pension scheme.

“I thought that was fair,” she said. “I received a pension reward that was appropriate for the time.”

Commenting on what she did at Royal Mail to improve diversity, she said: “Logistics is and was a male-dominated industry. I think at Royal Mail we were able to increase the number of women in all roles. We also helped raise awareness that logistics had a long way to go.”

Other high profile backers of the campaign include broadcaster Clare Balding, Land Securities’ chairwoman Dame Alison Carnwath, Dame Jayne-Anne Gadhia, who was chief executive of Virgin Money from 2007 to 2018, and Baroness Dido Harding, chairman of NHS Improvement and former chief executive of TalkTalk.

Some might question the wisdom of harnessing the name of the pay campaign to the original and more famous anti-sexual abuse #MeToo movement.

“What we thought was that in the UK today, there is so much of importance going on that it is so hard to get ‘cut through’,” says Dame Moya.

“This campaign allows us to morph from the sexual harassment aspects of discrimination and move it into another area.”