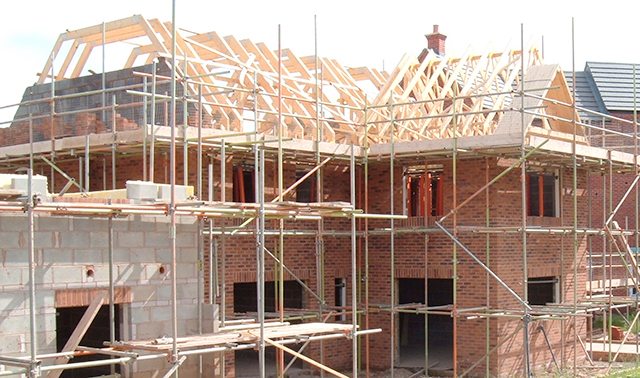 Responding to the Budget presented by George Osborne earlier today, the Pimlico Plumbers’ founder highlighted the cut in Corporation Tax, the unexpected Employment Allowance and the increase in the personal tax allowance will also serve to support the activities of small businesses.

I believe the Chancellor got close to achieving the aspiration of announcing a ‘Tradesman’s Budget’ by introducing the Help to Buy scheme, which will help reinvigorate the housing market and bring work and opportunities to the trades including, builders, plumbers and electricians.

I was playing my own version of ‘Budget Bingo’ during the Chancellor’s Speech and I ticked off all nine of the measures the Chancellor needed to bring in to offer some respite from the tough economic conditions facing business and individuals.

Charlie said: “I don’t think there was anyone watching the Chancellor’s budget today, no matter what their political colours, who thought there was going to be a bonanza of giveaways delivered. But I have to say on my Budget Bingo score card, which I Tweeted seconds after George Osborne sat down, to ensure against any accusations of match-fixing, it was definitely a case of shouting – House!

In the face of severe opposition I can’t express how pleased I am to see that the Chancellor hasn’t wavered one bit in his determination to cut the deficit, while, at the same time, continue to promote measures to stimulate the economy.

And, to that end, the cutting of corporation tax to 20 percent is a massive boost to all businesses across the country.

For anyone expecting to get something for nothing this was not the Budget for them. However, if you want to work hard, either as an employee or a business owner, then there were some interesting measures that will make a difference.

The Chancellor has shown himself to be a small business champion. It was obvious that George didn’t have much to play with but by robbing Peter, in the form of cutting budgets of government departments, to pay Paul; in the form of helping British business, he will make a real impact in the operations of small firms.

It is truly remarkable that in these times of economy hardship that in this country we are building roads, extending railways, and commissioning new power stations, all things the previous Labour administration managed to chicken out of doing in the times before they destroyed the economy.

I suggested we needed a ‘Tradesman’s Budget’, which would boost the economy by helping to drive greater activity in the housing market. While he announced an extension the Funding for Lending Scheme, I was hoping for a scheme that enabled the building of extensions!

However, the Help to Buy Scheme will help to reinvigorate the housing market, which will help the construction industry and the associated trades – not only through new builds, but the refurbishment and repairs required when moving in or preparing to sell your home.”