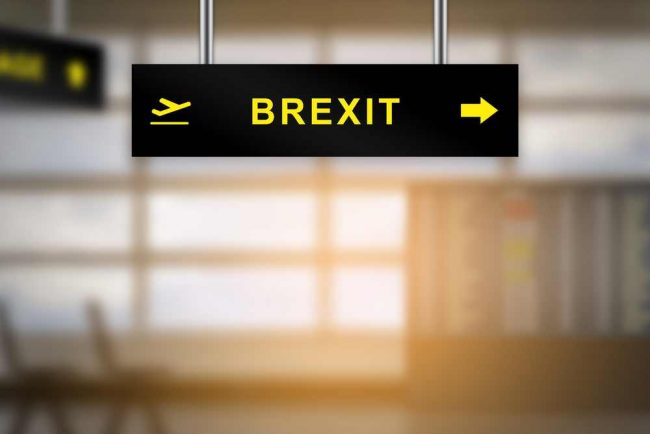 The vote, established by The European Referendum Act 2015 was ‘advisory’, but, despite what people might think, I’m one former Remain campaigner who doesn’t support overturning the decision made by a majority of voters on June 23.

However as a businessman, for sake of certainty, stability and the economy, I passionately believe that we should get our EU departure right first time, and that means doing it by the book.

That is why I’m putting my money where my mouth is and financially backing Gina Miller’s legal challenge to the Government’s claim that it can take the UK out of the EU by triggering Article 50 of the Lisbon Treaty, without consulting Parliament.

The EU rules for leaving are pretty simple, and say: “Any member state may decide to withdraw from the union in accordance with its own constitutional requirements.”

The problem is that our ‘constitutional requirements’ are far less clear, which is why this needs to be clarified, and why we are asking The Lord Chief Justice to do just that in the High Court, later this week (Oct 13th & 17th).

As a result of my backing of this legal case, the Government has accused me of trying to ‘subvert democracy’ and of ‘insulting the intelligence’ of the British people.

And for what? Having the good sense to ensure that this momentous political change for our nation is done in a legal and constitutional fashion? Outrageous!

Personally, I think we are performing a public service by fronting up the cash to force the Government to do its own constitutional due diligence.

The alternative seems unthinkable; that given the lack of clarity, they are prepared to blindly push on into the unknown, when there exists strong dissenting legal opinion that Parliament, not the Government, must trigger Article 50.

I’m no lawyer, and, as I’ve said, my motivation here is to create as stable an environment as possible to do business in, which isn’t one where sterling crashes every couple of weeks.

But for those who like a legal backbone to their court cases, it goes like this: the Government wants to use Royal Prerogative powers to trigger Article 50, but our legal opinion maintains that this is wrong.

Our legal team will argue that such powers are not supposed to be used where they would ‘frustrate or substantially undermine’ laws made by Parliament. And because the European Communities Act 1972 was an Act of Parliament, Article 50 must also be triggered by Parliament.

It seems to me that a bit of common sense would go a long way here, and looking before you leap might be the appropriate piece of good old fashion advice.

Even if the court decides that we’re wrong then all that’s happened is I’ve spent money on the best legal opinion in the land, and the Government knows for sure that it’s doing the right thing.

Whatever the conclusion reached by the court it will make for clarity, more certainty and a less rocky environment to do business in. Surely that’s a good thing for all sides?

If you ask me, we’re doing the Government a favour, even if they’re not prepared to admit it. Otherwise, if they’re so sure about using Royal Prerogative, why don’t they put us out of our misery and get on with invoking Article 50 now, instead of waiting until the end of March next year?

The answer is that the clarity and certainty we’re seeking is good for everyone and only available in the High Court. 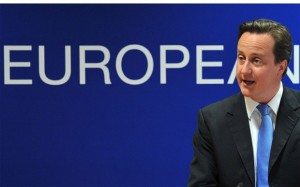