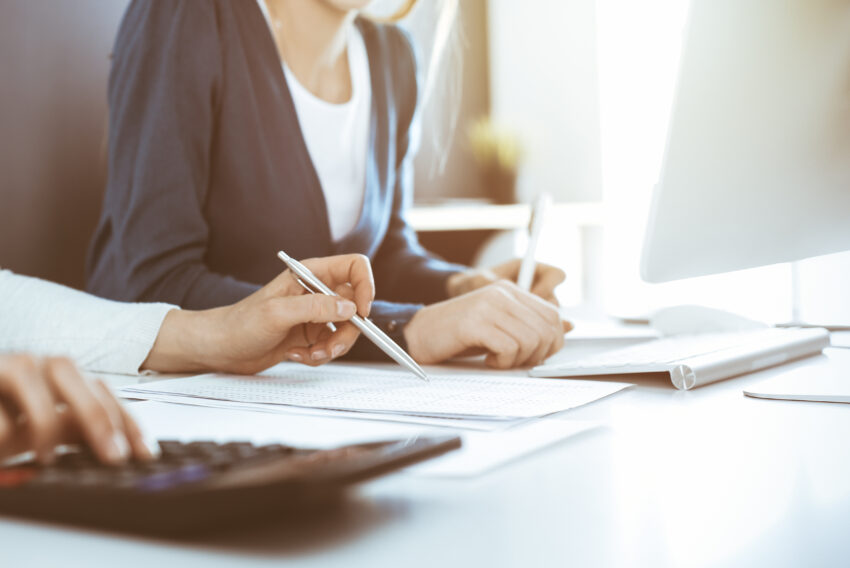 Ever since the administration process became the key business rescue process over two decades ago, the pre-pack administration has suffered a tarnished reputation.

Recently introduced legislation has imposed tighter controls over the process, particularly where the pre-pack sale is to a connected party.

So, Paul Reeves, managing director, Restructuring Advisory, Kroll asks is the pre-pack destined for the rescue rubbish heap or will it prove to have a key role in restructuring many UK businesses as we emerge from the pandemic?

What is a Pre-pack Administration?

Unlike a trading administration, a pre-pack is a process whereby a sale of the assets of an insolvent business has been agreed prior to the commencement of administration. On the appointment of an Administrator, the pre-agreed deal is completed. The sale is often agreed without the business being advertised. This is in order to protect the goodwill of the business, minimize administration expenses and preserve key relationships with customers and employees, which otherwise may be damaged. In order to minimise potential disruption, the pre-pack is often to a purchaser that is linked or involved with the insolvent business and who has a keen interest in its survival. These linked parties are often best placed to take the business forward and represent the best option to obtain maximum value for the entity’s assets. As a consequence, it is often the most lucrative outcome for creditors.

Recently introduced legislation has changed the process for selling a business, via a pre-pack, to connected parties. Certain conditions must now be satisfied before an administrator can dispose of company assets to a connected party during the first eight weeks of a company entering administration. So, what are these conditions that need to be satisfied? Administrators are faced with two options. They either seek the prior approval of creditors who can sanction the proposed pre-pack deal or enlist a report from an independent evaluator that must conclude that the proposed deal is in the best interest of creditors.

Seeking the approval of creditors prior to concluding a pre-pack sale of the assets of a business appears to have positive merits. It provides complete transparency and prevents finger-pointing further down the line. However, the seeking of creditor approval could slow the process down to the point where the benefits of a swift transaction are lost. Furthermore, administrators could be put into a difficult position if approval is not forthcoming, and they are potentially left trading a business with all the resultant risks that could follow.

Practically, this is likely to be the route that is going to be followed in most pre-pack scenarios. Prior to a connected party transaction taking place, an administrator will engage with a person who has relevant experience and knowledge, together with appropriate professional indemnity cover. This evaluator has the task of assessing the proposed transaction and must be ultimately satisfied that the consideration offered for the business assets and the grounds for the disposal are reasonable given the circumstances.

Whilst the Administrator is not bound by the concluding opinion of the evaluator, the administrator will need to provide a report to creditors and the Registrar of Companies setting out their rationale for proceeding with the disposal. It will be a brave Administrator who proceeds with a pre-pack transaction where it conflicts with the evaluator’s opinion, even though the opinion is not binding.

It cannot be binding as the Administrator has their own duties and obligations which includes acting in the best interests of creditors as a whole.

It is easy to understand why there is new legislation that seeks to provide increased transparency around pre-pack deals. Creditors have often felt that they have been forced into a situation where a business sale has occurred without their input. Whilst the new legislation doesn’t necessarily provide creditors with the increased input that they may desire, it should at least provide the comfort that transactions have been scrutinised, at some level, prior to completion.

The past 18 months have been a challenging time for many businesses as they have battled against the dreadful trading impacts of COVID-19. There is a crucial role for pre-pack administrations in helping the UK recover from the dramatic impact of the pandemic, and it would be a shame if these new legislative changes prove to be a hindrance to the process.

Hopefully, that will not be the case, but the jury is out.