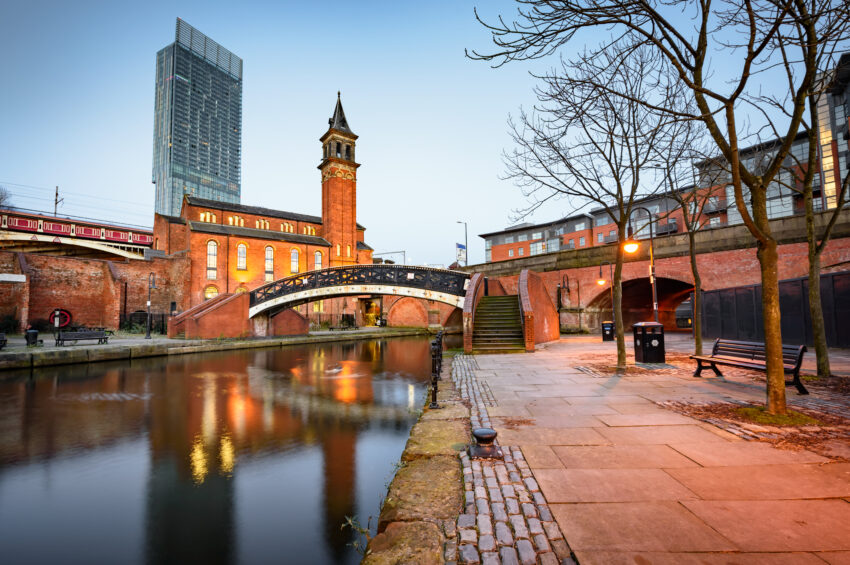 A letter to Boris Johnson sent a fortnight ago by James Ramsbotham called on the prime minister to save the north-east from the “damage being done to our economy” by Brexit and urged him to give it his “most urgent and personal attention”.

Ramsbotham is the chief executive of the North East England Chamber of Commerce and speaks for thousands of businesses caught by the red tape and extra costs of complying with EU rules. In a recent survey, 38% of members said sales to Europe had fallen since January.

“This is not teething problems,” he says. “Our ports face the EU and our region has the highest proportion of any exporting to the EU. It is vital that more barriers come down.”

Surveys by the chamber show that three-quarters of its members wanted to stay in the single market when asked about their personal views.

The same proportion reported they had been financially harmed by leaving the EU.

“Many business people in the north-east tell me the only way to improve the situation is to go back into the single market. We didn’t say that in the letter because the prime minister’s dogmatic attitude to the subject told us it would fall on deaf ears,” he says.

Instead, the group called for a relaxation of the rules to allow more HGV truck drivers to work in the UK and more generous funding of the SME Brexit Support Fund to help more companies train staff and buy equipment needed to complete new customs checks.

The letter ended by telling the prime minister: “Damaging the ability of businesses who create wealth for our nation will make this country so much poorer. To do so when we are striving to recover from the pandemic, with all of its resulting debt, will burden this nation for decades.”

Ramsbotham, a former Barclays Bank executive and the son of former army general David Ramsbotham, a cross-bench life peer, said he is “totally apolitical” and when not speaking to local businesses, spends much his time talking to the leaders of local councils – the majority of them Labour.

“It seems to me that this government has broken the traditional link between the Conservative party and business. The real issue is the complete lack of strategic planning. From our perspective, there has been none whatsoever. And Brexit was the same. There was no strategic plan to make Brexit a success,” he says.

Tariffs may have remained at zero under the trade deal made between the UK and EU, but Ramsbotham provided a long list of barriers that “ministers failed to sort out”, including how to apply new rules of origin that determine which goods qualify as tariff-free, difficulties obtaining export health certificates and additional checks on goods that create queues at ports.

His sense of loss from exiting the EU is supported by analysis from Sussex University’s UK Trade Policy Observatory. Last month, it said that between January and April this year, the trade and cooperation agreement negotiated to succeed customs union membership “reduced UK exports to the EU by 18.7% and imports from the EU by 25.8%, compared to the scenario in which the UK did not leave the EU”.

The north-east has one of the smallest private sectors relative to the size of the economy after decades of government support that has seen several Whitehall back-office departments decamp from London.

Earlier this year, the chancellor, Rishi Sunak, announced the latest would be a “Treasury campus” in Darlington, which he said showed the government was serious about levelling up.

Ramsbotham, who this autumn will step down as the chamber’s chief executive after 15 years to become chair of Newcastle Building Society, is unimpressed. He says investments are leaching away from the region and holds up the rail manufacturer Hitachi’s plans for the region as an example.

“Hitachi bought a site in the north-east with a view to building trains for the whole of Europe. The place was big enough for three factories, but they have only built one and the rest of the land is vacant. If you want to see where the trains are going to be made for the EU, you’ll need to visit Hitachi’s new factory in Italy.”

Referring to the cabinet, he says: “If Brexit was such a success, you would think they would be shouting it from the rooftops, but they are not.”