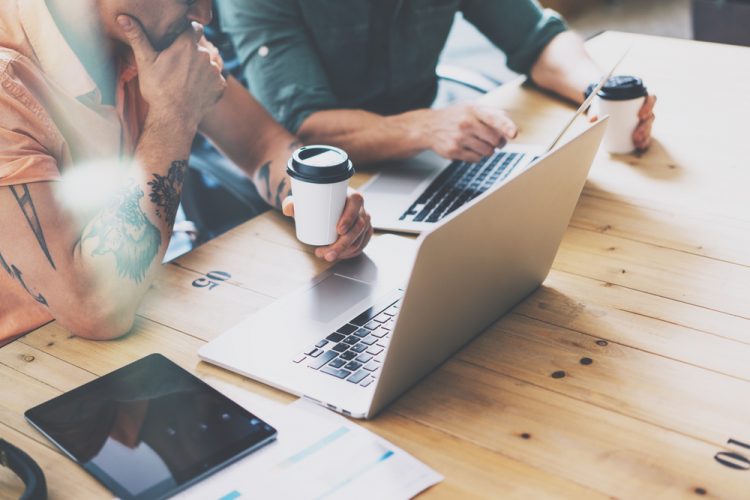 Up to 99 per cent of tech start-ups that were launched last month will fold within a year because their products are clever but “utterly pointless”, one of the UK’s leading innovation experts has warned.

Just one-in-100 new businesses are likely to survive more than 12 month’s trading because the goods they have developed serve no practical purpose, it is claimed.

Almost every new app, gadget and electronic item to hit the shelves boasts cutting-edge software that would have taken years to design and bring to market.

But very few are created with a view of satisfying the three fundamental principles of business success – need, want and demand, according to Mat Shore, the founder of global training and innovation firm, Outside In.

It means the shelves are becoming increasingly full of expensive and over-engineered products that today’s savvy consumers do not need and are “almost guaranteed” to ignore.

Shore, whose clients include Samsung, GE, Philips, Citrix, Electrolux, Nespresso, BT, GlaxoSmithkleine and Tetrapak, said companies obsessed by “style over substance” are destined to fail, however large their marketing spend.

“Success in business, and especially in start-ups, rarely requires a truly ingenious, complex solution,” he said.

“Rather, it is about addressing market needs better than existing providers. This can only be achieved by developing new products or improving existing ones to satisfy demand – not the other way around.

“Unfortunately, an increasing number of start-ups appear to have overlooked this cardinal rule and are bringing highly ingenious products that are utterly pointless to market.”

Speaking yesterday Shore, whose new book The Seven Heavenly Habits of Innovation is out this week, added: “Innovation is important but not for innovation’s sake.

“Products that are designed this way usually die a death at the hands of the consumer quite quickly – often within a year – and no amount of marketing and PR can save them.”

According to various estimates, about 80 per cent of the 30,000 new products that are brought to market each year fail.

Many new products that start out strongly have trouble sustaining success, especially when marketing budgets are exhausted.

But Shore, who trained the MBA faculty at Washington University, believes the real figure is closer to 99 per cent.

He has delivered his ideas on innovation to more than 35,000 industry professionals worldwide.

Last year he developed a new formula, N(eed) x S(implicity)/A(lternatives) = S(uccess), that would predict whether a new piece of innovation would be a success.

His equation is based on the size of unmet need multiplied by the simplicity of the solution, divided by the number of credible alternatives. It is now used by teams within companies including Philips, Samsung, Idexx and Gemalto.

He said: “Start-ups that ignore this formula, or any similar version of it, place themselves on risky ground because they’ve forgotten the point of what they’re trying to achieve – to help the end user.”