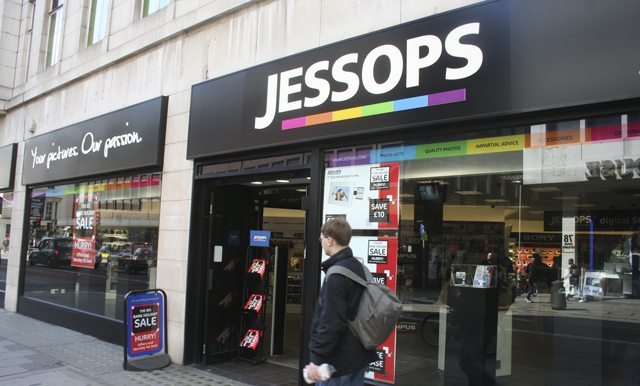 In my opinion the internet is affecting the high street more than might first be realised. Shopping online has become something enjoyed by young and old alike, and once embraced by the over 50s was sure to take on a life of its own. As soon as mature people in their 50s and 60s were happy to shop online the days of high street dominance within retailing were numbered. The worldwide web is just that – A worldwide phenomena which has wrapped its Octopus like arms around just about everyone from David Cameron to Katie Price.

Life before the web seems a long time ago, although in reality it is less than a decade. John Lewis are apparently expecting sales online to match in store purchases by 2015 and with enhanced security it is likely that many other retailers will follow suit.

We live in a changing world with many familiarities being eroded daily. Things like door to door milk delivery and even post delivered to your door may soon seem but distant memories.

Succeeding in this ever changing environment is a challenge even for the most resourceful amongst us. New regulations and European directives abound with laws given life in Brussels and few of the British population understanding how they came about being commonplace.

A Global economy means just that, an economy with global proportions and aspirations, however the problem appears to be how we marry all the various elements to create a better World overall? Anyone with a definitive answer to this will attain World Statesman status.

So have Cameron, Holland or Merkel got what it takes? Do the prime ministers of India, Brazil or China really have the international appeal or ability, the jury is out on all these points and the World holds its breath in anticipation.

In my opinion one of the major issues the global economy will face in the next decade will be the advance in the science of robotics.

Humans need holidays and lunch breaks and robots do not, in many ways it’s as simple as that! What might not be so simple is dealing with the rise of robots which are able to do very complex tasks such as driving vehicles unaided and flying aircraft into enemy airspace as drones do now. This technology is likely to be used in passenger aircraft at some point in the near future too.

We live in an ever changing and thought provoking world which will inevitably be very different in 2030 than it is in 2013. Cars being driven by robots, books disappearing from our homes, only to be replaced by all in one computers that encompass TV/Radio and internet with the ability to change the atmosphere of your environment at the touch of a switch will be the norm, as will be your car collecting you from the pub and delivering you home without you contravening drink driving regulations which by then will encompass zero tolerance.

We have been through the industrial revolution, the early space age era and the knowledge explosion and now we face the time of expanded robotics. Only time will tell whether this will enhance our lives through working less hours or allow the human tendency for medalling to destroy the world that has nurtured mankind for so long.