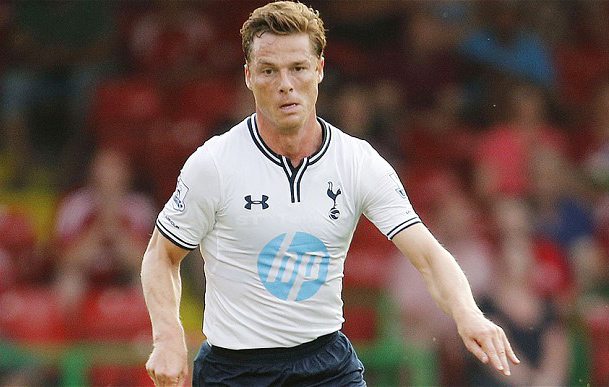 We all know that they live completely different lives from the rest of us and it’s one we are unlikely to ever know.

But is there a way we could behave like a footballer in our everyday lives?

Having taken notes from this summer’s Premier League transfer market, here’s my guide on how you can behave exactly like a professional footballer in the office.

So you’re unhappy in your current role and are looking to leave. The first thing to remember is to keep quiet during work hours! If you start moaning about your current employer or complaining that you feel unappreciated, it can quickly get back to them and cause a lot of tension in the office. Not only will you come across as unprofessional, you’ll also burn a lot of bridges you’ve built during your time there.

Make sure you bad mouth your current employer as much, and as loudly, as possible. Why not stand up from your desk and announce to everyone in the office that the company isn’t the same one you joined all those years ago? If you’ve recently had a new line manager or CEO join the business, why not blame it on them?

A change of plan

Sometimes things don’t work out and plans have to change. But, you have to deal with them gracefully and try to not let it faze you. For example, if you were told you’d be given more responsibility but are now being told it won’t happen, don’t take it personally. Offer to help in any way you can to show you’re still keen and want to work hard.

Complain as loudly and as often as possible that your boss promised you something last year and now isn’t keeping to their end of the deal. If they deny it and demand an apology, don’t say sorry. You’re much too valuable to the business and they’ll probably agree to your demands in the end anyway.

However, if this continues and you find yourself backed into a corner, offer a small, insincere apology. Don’t worry; you don’t have to mean it. Nobody will believe you’re actually sorry anyway but they’ll accept it and your boss will just be glad you can all move on.

If you’re serious about leaving, set up email alerts on job boards, get in touch with recruitment agencies and start actively job hunting – but do it all in your own time. Remember, you’re still employed to do a job while you’re in the office. It doesn’t look good if you’re searching for your next role while you’ve still got a mountain of other tasks on your desk to get through.

Make it known you’re looking to leave by searching for jobs during office hours. Who knows, if your boss catches you looking elsewhere, a pay rise will probably be offered to keep you there (which you can always take while you carry on looking!)

Better yet, get a friend to tell everyone in the office that you want to leave. Your boss will eventually find out, without having to speak to you, and it also gives you the chance to deny the ‘office rumours’ if you’re waiting to hear back from an interview.

Handing in your notice

If you’ve been offered a job and want to hand in your notice, take the time to write a professional letter of resignation and privately hand it to your manager. You don’t have to go into too much detail about why you’re leaving, but make sure you thank them for the opportunity with the company and the skills that you’ve developed there. End on a positive note by wishing them success in the future.

Hand in your notice in front of everyone during your Monday morning meeting. Don’t bother with a traditional letter – a simple ‘I want to leave’ scribbled on a Post-it note will do. They won’t mind at all: they know you’re destined for bigger and better things!

Alternatively, get a friend from outside of work to hand in your resignation letter. As they have nothing to do with the company whatsoever, they’re the best person to give you career advice and handle your resignation.

It’s now your last day, the perfect time to tell your boss what you’ve always thought of them, right? Don’t. No matter how you feel, keep it professional and leave on a dignified note. You’ve spent years building bridges; don’t burn them in the time it takes to write a quick goodbye email as you leave the building.

Make sure you send an email to everyone in the company and mention how you’ll miss everyone. Follow up by describing how useless your boss is and how miserable they made you feel. It’s a great way make your last day a memorable one.