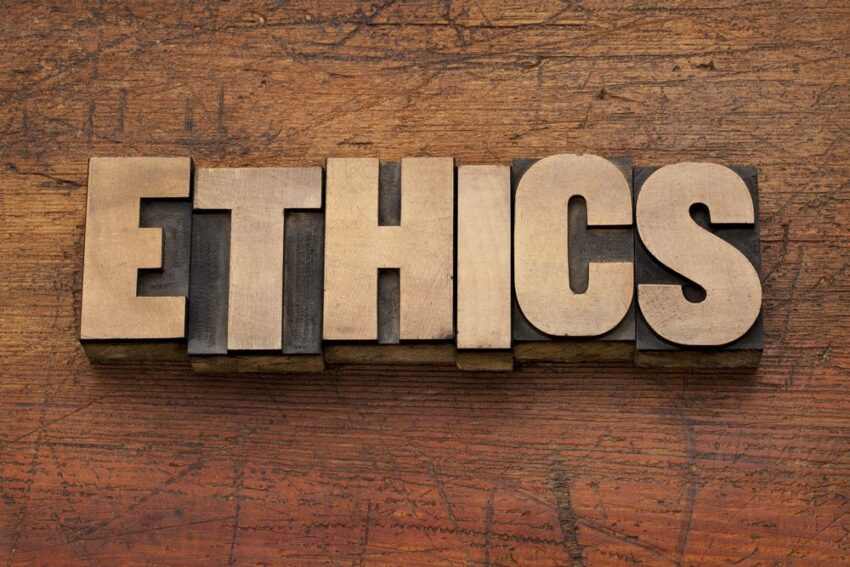 This trend of supplier bullying is nothing new. In the past two years John Lewis, Halfords and Debenhams are among major high street names that the Forum has exposed as seeking to demand payments or rebates from their suppliers, for a variety of reasons.

Halfords, for example, called on its existing suppliers to invest significant sums of money in the growth of its business, by requesting a rebate outside of already agreed contractual payments whilst suggesting such payments might not be a one-off.

Late payment in supply chains is just one of the many factors increasing the pressure felt by small business suppliers, and has tended to get the lion’s share of attention over the past decade. A key effect of the economic downturn was the move by many large firms to look to make retrospective changes to their payment terms as a way to maximise their own cash flow at the expense of their suppliers. This subsequently led the Forum to highlight this practice through the launch of its Late Payment Hall of Shame. Marks and Spencer – often cited as a beacon of corporate responsibility – was one of our most recent additions following its decision to extend its general merchandise payment terms from 60 to 75 days in line with what it called ‘industry standards’. While the EU responded with a Late Payment Directive allowing firms to charge late payers interest, very few have looked to do this in practice, for fear of losing future business.

The government is all too aware of the increasing concern among the small business community about the unethical business practices being adopted by some of the nation’s big hitters and is making moves to tackle the issues. On late payment, it is pushing for greater transparency with measures to introduce the compulsory reporting of maximum and minimum payment terms in the Small Business and Enterprise Bill, as well as considering ways in which to tighten up the Prompt Payment Code. In addition, the Department of Business, Innovation and Skills is considering possible moves to make in light of the Premier Foods story.

However it is all too apparent that further action will be needed in order to tackle an issue that has become of increasing concern to many of our members, and the solution will not be found/achieved overnight.

Retailers may deliver jobs, cheap clothing, food and low inflation, but this should not be at the expense of consumer choice, a sustainable supply chain and to the detriment of small businesses who created 65 per cent of jobs though the recent economic recovery.

Small businesses are the backbone of the British economy; and as such their interests must be represented and articulated. With a general election on the horizon, it is now time to put even greater pressure on the political classes to scrutinise the unscrupulous practices of big business. Business ethics must now be placed at the top of the political agenda.

To that end we look forward to launching a wide reaching campaign ahead of the election that seeks to hold the future government to account on business ethics, and stimulate a rethink of the relationship between big and small business for the good of the UK economy.

We will be calling on responsible corporates operating in the UK to show their support for this cause – together forming a partnership that will showcase the best of British business and cut out a culture of abuse that risks damaging the long term competiveness of UK plc.

The Forum of Private Business is a leading small business support group dedicated to helping business owners focus on growth and profitability. Whatever challenges your business faces, we offer membership to help you protect and grow your business, save time and money, and provide you with a collective voice in government. For more information visit www.fpb.org or follow @The_FPB on Twitter
View all posts

The Forum of Private Business is a leading small business support group dedicated to helping business owners focus on growth and profitability. Whatever challenges your business faces, we offer membership to help you protect and grow your business, save time and money, and provide you with a collective voice in government. For more information visit www.fpb.org or follow @The_FPB on Twitter