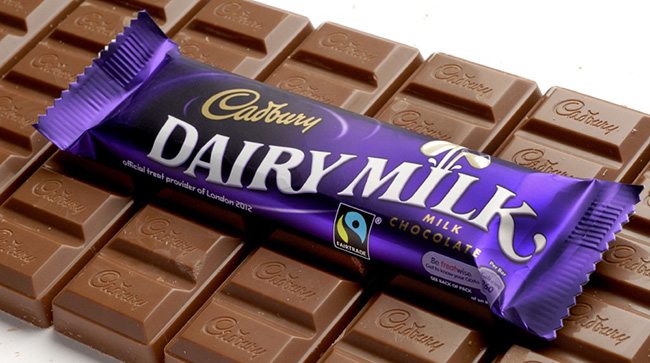 Cadbury, maker of the famous chocolate bar and dozens of other brands, is said to have extended payment terms from 60 days to 120 days for some suppliers.

The Federation of Small Businesses has estimated that £40bn is owed to small and medium-sized business as a result of late payments and said it is “genuine abuse” for large companies to effectively use smaller businesses as a source of finance. The Institute of Directors said companies were “inviting regulation” from the Government by behaving in such a way.

The latest comments come following several incidents over the past two years where suppliers were put under pressure by companies asking to delay payments or apply new charges. Companies found to have put pressure on suppliers include Premier Foods, John Lewis, Halfords, Home Retail Group and Debenhams.

Mars is also understood to have asked suppliers last year to extend payment terms from 60 to 120 days, while also offering the option of being paid a reduced amount within 10 days. One supplier said they were delisted by Mars after declining to sign a letter outlining the agreement and describing it as “fair and reasonable” when “taking into account the overall commercial terms and context of our relationship”.

The Forum of Private Business, another trade body, plans to launch a new campaign about supply chain abuse, in which it will name and shame businesses.

Phil Orford, chief executive of the FPB, said: “We feel that our members are saying they are no longer willing to tolerate this.”

A spokesman for Mars said: “For some suppliers, Mars has introduced extended payment terms together with a supplier financing program, which allows suppliers to receive payment earlier, improve cash flow and reduce administrative costs, among other benefits. This programme is being introduced gradually for suppliers in the packaging, raw materials and indirect sectors. We are not imposing new payment terms on all suppliers. Mars will always work with each of our suppliers individually.”
Greencore said: “As contracts have ended and either been put out for tender or renegotiated there will be instances where a supplier has agreed to longer terms.

“The terms are clearly detailed on our requests for quotation and are always agreed prior to formally contracting. There are also instances where shorter terms are agreed, either as part of a commercial negotiation or if there is a specific requirement to support a supplier.”