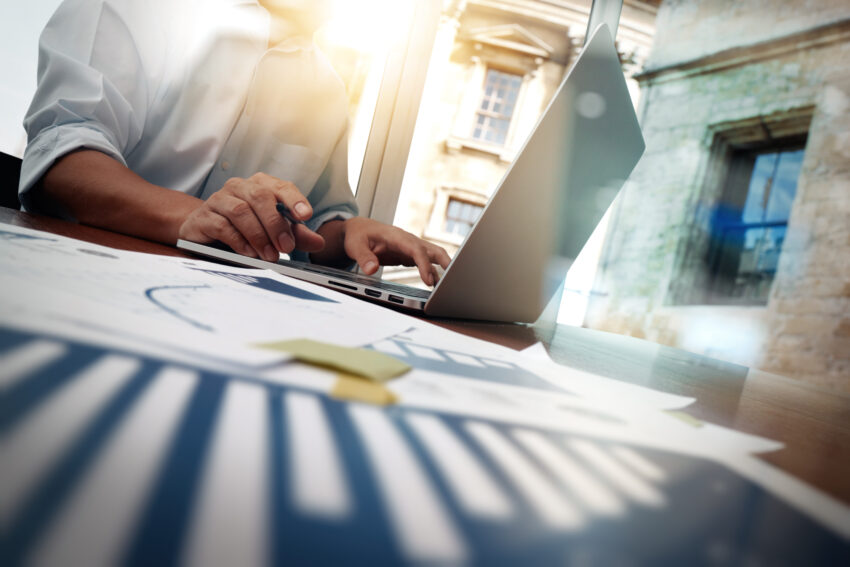 There has been a flurry of calls in recent months urging for a rebalancing of business rates – with some warning that a failure to act risks economic slow-down.

Not only is there the well-documented disparity between bricks-and-mortar retailers and their online counterparts when it comes to paying the tax, there’s also some bizarre loopholes, which highlight the outdated state of the rates.

For example, you have to admire the sheer entrepreneurial front of those who have set up a snail farm in a Staffordshire shopping centre in an apparent attempt to avoid paying the charge.

Dozens of covered containers marked with snail symbols and bearing the word ‘escargot’ have been placed in neat lines on the floor of the empty unit in Newcastle-under-Lyme’s Roebuck Centre.

Reclassifying the former store for agricultural use means the owner is no longer liable for the business rates that are still payable on unoccupied premises.

For those sceptical that this sudden outbreak of breeding gastropods is nothing more than a prank or publicity stunt, the phenomenon of the urban snail farm is nothing new.

A spate of snail farms sprang up last year in the well-known agricultural centre of Bradford. One official told local councillors: “It’s a box with some snails in it, it’s as simple as that I’m afraid, nothing more elaborate. They are breeding snails, they are therefore a snail breeding farm.”

It was a profession adopted by several in the city.

Whatever your take on this – a blatant attempt to dodge financial responsibility or a creative way of reducing costs in straightened times – it’s obvious that a root and branch reform of our business taxation system is long overdue.

The whole retail landscape is rapidly changing, with online retailers having an unfair advantage over those that still support bricks-and-mortar. The Centre for Retail Research points out that business rates account for 42 per cent of all taxes paid by retail businesses.

No business owner enjoys paying taxes, but in times of economic fortune the system is adequate. But despite the introduction of business rate relief schemes, businesses continue to fail or retreat, and it is plain that action is urgently needed to make the burden more equitable and sustainable.

Meanwhile, anyone tempted to become a snail farmer can be heartened by the fact that one person working full time can raise 200,000 snails, with a kilo retailing for around £40.

Realistically a shopping centre is possibly not the best place to rear our slimy friends, so let’s roll back on the urban rewilding and return to attracting people back onto our high streets.

Before owners of commercial properties rush down to their gardens to collect a bucket of snails, it’s worth pointing out that Kirklees Council was awarded £16,000 costs following a successful prosecution of one snail farm case.

However, it is time for the government to restructure the business rates – and not at a proverbial snail’s pace, otherwise our town centres may soon be overrun!