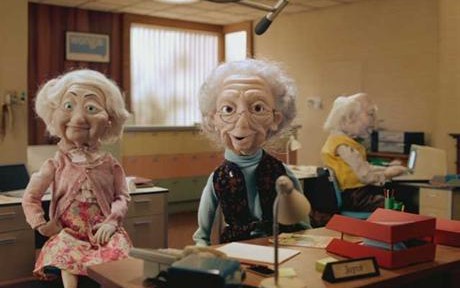 Just like addicts desperate to score heroin, small businesses have been driven from the high street to the metaphorical back-alleys to get what they crave, and cannot do without.

Wonga’s move in to the business loan market may not be illegal, but it has a remarkable resemblance to the market for skag.

Deprive someone of something they desperately need and they will go to great lengths to get it, and there will always be someone waiting on the street corner with a readily available supply , or in this case ‘live online’ with a near instant cash gratification.

Just like the drugs which could be safely sold at a chemist, at a controlled and reasonable price, this new market in business finance has moved to a place where the annual interest rate can exceed the amount borrowed.

Some drug addicts manage to keep on top of things for years, for others it’s a more dramatic downwards spiral, but most in the end find they are unable to keep up with the endless imperative to get more. With the addict it’s simply – more drugs to feed the habit, for businesses paying more than 100% per annum it’s making enough money to pay the exorbitant interest rates.

Most likely there will be some, the lucky ones, who will fail quickly and spectacularly, when at a reasonable rate they would not have, but unfortunately others will end up borrowing from Peter to pay Paul, and believe me while Paul may be the expensive end of the legitimate market, Peter isn’t a very nice man!

Nope, nope and definitely nope! Once again behind all this are those pin-striped crooks, my friends the fat-cat bankers!

I heard one being interviewed on the radio over the bank holiday, and despite the bailed out, and banks not meeting last year’s Project Merlin small business lending targets, it was apparently ‘okay’ because no new target had been set so bankers were no longer in breach.

That just says it all as far as I’m concerned, nothing has changed since 2007, it’s still no care, no responsibility and certainly no remorse!