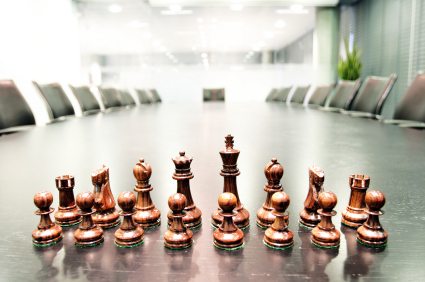 This is my vision, a Great Britain with confidence, ingenuity, skill and strength, qualities that the Olympics showed the world we could still deliver.

How did our Olympians take on the world and punch above their weight, and what would it take to emulate that success in our economy? I can answer that in three words: Long term strategy.

In the quest for gold medals, there was a long-term strategy to identify and support British Olympic prospects, which created a completely new environment for coaching and investment. It began way back in the 1990s when John Major was Conservative Prime Minister and has continued under New Labour and the Coalition, a seamless story of cross party support for the general good that was not played around with by party politics. Out of that has come an incredible achievement for Great Britain.

If we have done it once in one field of endeavour, we can do it again, and we should be doing it for British business and small to medium enterprises because there is a parallel Olympic story for business and the economy.

If we think it’s important to raise our standing in the world through sport, surely we should see that business is more important, and that our approach should be similar with targeted investment and an environment that promotes excellent British companies to become world leaders. It mustn’t be what we normally get, a hasty five-year outline from one Government, but a vision that looks 15 or 20 years ahead towards ambitious goals for Britain and an agreed cross party plan to get there.

What should be in this master plan? Just as our Olympians needed the best coaching, facilities and support to focus single-mindedly on two weeks in August 2012, we need to create an environment for business success. We need investment, of course, but just as important are agreed targets and a clear road map that everyone understands. I was at a meeting recently when Lord Mandelson admitted that successive Governments, including New Labour, had failed to have a coherent strategy for small to medium enterprises, business and manufacturing.

The most important part of this plan would be skills and training to ensure that every single person who leaves school or university has a skill or a trade, and to ensure that year on year, we increase the levels of numeracy and literacy, which are still at unacceptable rates.

Small firms and entrepreneurs should face the least possible amount of red tape and legislation. They need ready access to finance at affordable rates and low taxation to stimulate growth.

We need to get everyone round the table and agree this is where we want to go.
Yes, there will be challenges to overcome, and we will have to invest today knowing that the return on that investment may not come for several years, but the Olympics have reminded us that hard work and sacrifice do pay off.