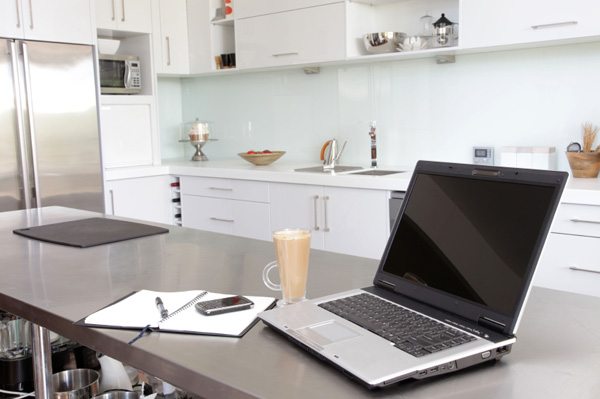 KashFlow, the cloud-based accounting software provider has experienced a 37 per cent increase in requests for its remote software service since the Olympics – an unseasonal trend it believes has been sparked by an increased enthusiasm for mobile working brought about by the event.

Founder, Duane Jackson commented: “The Olympics saw the biggest ever adoption of flexible working in London, and the spike in subscriptions for KashFlow indicates it could have inspired a long-term shift in the way SMEs work. During the Olympics, we predicted that many SME owners and freelancers would take the opportunity to work from the comfort of their own home rather than venture into the city, but post-Games the interest hasn’t dropped – in fact it’s still on the rise.”

An evolutionary step
Duane Jackson continued: “We can only go by our own statistics of course, but we’re pretty confident many other cloud-based software providers will be able to cite similar examples. This type of behaviour is particularly exciting when it comes to looking at SME management in the UK, as it paves the way for a more advanced attitude and way of working – the Olympics could have inadvertently kick started an evolutionary step in the way we work that has been bubbling under the surface for two or three years. It’s not so long ago that you could make calls from home and that was it.”

“Now anybody can hold a video conference, share and amend documents or even manage accounting and submit VAT returns from wherever they are. We’ve talked for a long time about the consequences of this, and I believe it won’t be long before we see changes across the entire business community.”

The new face of productivity: at home in your underwear
Before the Olympics descended on London, a KashFlow study discovered that over half of UK workers would be taking the opportunity to work from home to avoid congestion and, with the majority (56 per cent) planning to work in just their underwear at some point during the Games.

Jackson continued: “People are beginning to realise that working at home in your pants doesn’t have a negative impact on productivity – in fact it can have quite the opposite effect. It’s better to work when you feel productive, wherever you happen to be, whatever you’re wearing. In ten years, the idea of nine-to-five will seem archaic and impractical.”