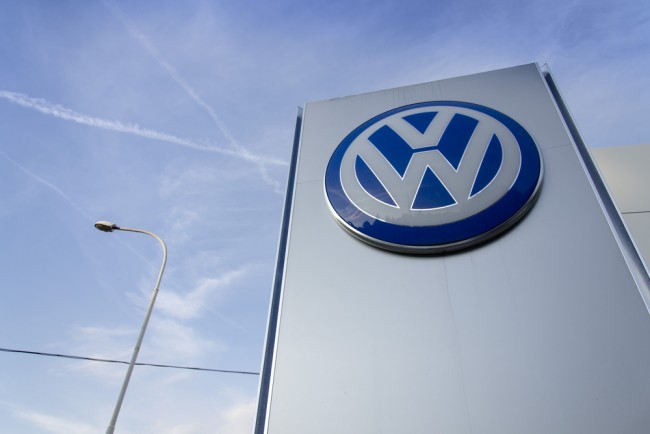 Volkswagen UK is offering customers discounts of up to £6,000 to trade in diesel vehicles when buying a new car.

All the Volkswagen UK brands – including Audi, Seat, Skoda and Volkswagen Commercial Vehicles – will participate, reports The BBC.

VW launched a more generous scheme in Germany in August in the wake of its diesel emissions scandal.

Competitors in the UK, including BMW, Ford, Hyundai, Mercedes-Benz and Vauxhall have already launched schemes.

Rival Toyota also launched a scrappage scheme on Friday, offering up to £4,000 off a new Toyota.

VW’s UK scheme is a continuation of the initiative launched in Germany, which was brought in after a top level summit between politicians and the country’s leading carmakers, including BMW, Daimler and Opel.

Diesel cars have been under scrutiny over high levels of nitrogen oxide emissions, sparked by VW’s diesel scandal.

Two years ago it was revealed that Volkswagen had cheated emissions tests, affecting 11 million vehicles worldwide.

Car manufacturers have been under increasing political pressure, especially in Germany, to encourage consumers to buy less polluting cars.

VW’s UK scheme will apply to any diesel vehicle that has emissions standards lower than Euro 5 and was registered before 2010.

Electric and hybrid vehicles, which attract government grants, will be included in the scheme.

Tim Urquhart, principal analyst at IHS Automotive, said the move was both about restoring VW’s credibility after “Dieselgate” and boosting sales.

“We’ve seen a bit of a drop in the UK car market this year after years of really accelerated growth. I think the manufacturers are looking to get people into their showrooms,” he told the BBC’s Today programme.

“At the same time VW are showing they are being socially responsible. They are getting some of these older diesel vehicles off the roads.”