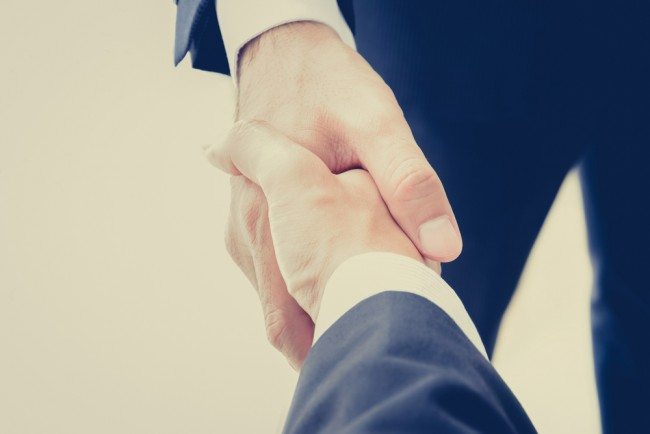 Vodafone’s shares jumped 4pc in after-hours trading in the US on Thursday night on reports the British mobile phone giant is in talks with European cable group Liberty Global, reports The Telegraph.

The pair are discussing a range of possibilities, including an outright merger, a tie-up of their European businesses or a series of asset swaps, Bloomberg claimed.

A combination of the two companies would rank as one of the largest such deals in history, with Liberty Global valued at $89bn (£58bn) and Vodafone $141bn.

However, Vodafone would have to split off its western European networks from those in further-flung markets such as Turkey, South Africa and India, he added.

“We’ve looked at that from our side and there would be very substantial synergies if we could find a way to work together or combine the companies with respect to western Europe,” he said.

Analysts have previously suggested claimed Vodafone could sell networks in countries such as South Africa, India and Australia to raise around £30bn to fund a takeover of Liberty Global.