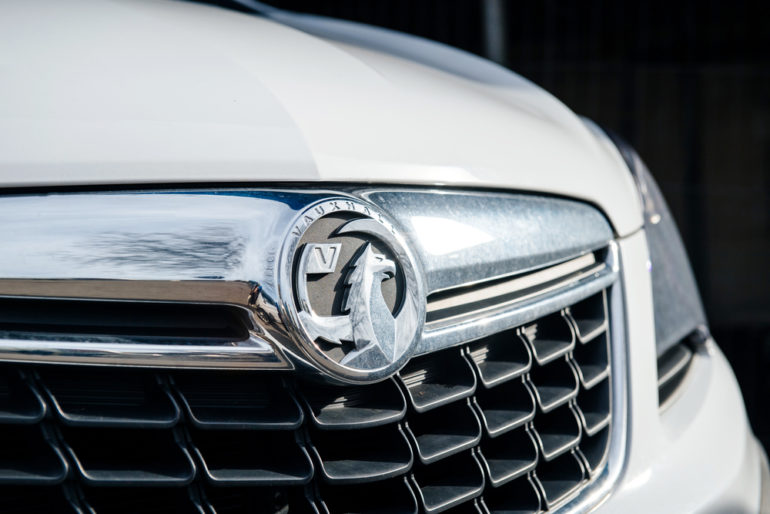 Car manufacturer Vauxhall is to cut another 250 jobs at its plant in Ellesmere Port, bringing the total number of redundancies announced over the past three months to 650.

The manufacturer, which was taken over by the French PSA Group last year, said the job losses at the Wirral plant were due to the factory moving to one daily production shift and would “accelerate the recovery of plant productivity”. In October, Vauxhall said it was cutting 400 jobs at the site, reports The Guardian.

The 650 job cuts, which Vauxhall said it would seek through voluntary redundancies, will mean more than a third of the workforce will have been lost since PSA took control – despite pledges to retain jobs.

Vauxhall said it remained committed to the plant, which has question marks over its future in the wake of the the EU referendum vote. Sales of the Astra have declined, and the motor industry’s trade body warned last week that on top of dwindling UK registrations of new cars, manufacturers were holding off from investing in production because of uncertainty over the shape of Brexit.

“We ask that ministers give PSA and other manufacturers a clear signal that government will do all it needs to support this crucial sector through the Brexit process,” he said.

In a statement, Vauxhall said it had met union representatives last week to explain that the first 400 job cuts were not enough. It said: “Although the initial voluntary separation programme at its Ellesmere Port plant announced in October has been successful, it needs to initiate a further voluntary programme for eligible employees of a further 250 heads.”

PSA, which makes Peugeot and Citroen, has said in the past that costs at the plant were higher than others in its group. It finalised a deal last August to buy Vauxhall from General Motors. Vauxhall also has a UK plant in Luton, where the Vivaro van is made.

JLR said that growth in China, its largest market, and in the US had helped to offset difficult conditions in Britain and the rest of Europe.

Its sales operations director, Andy Goss, said: “We are facing tough times in key markets such as the UK where consumer confidence and diesel taxes will hit us.”

The Society of Motor Manufacturers and Traders said on Friday that UK sales could drop even faster in 2018 than in 2017, when sales fell by 5.4 per cent, their biggest drop since 2009. The SMMT said the “demonisation of diesel” was partly to blame, as well as economic uncertainty.