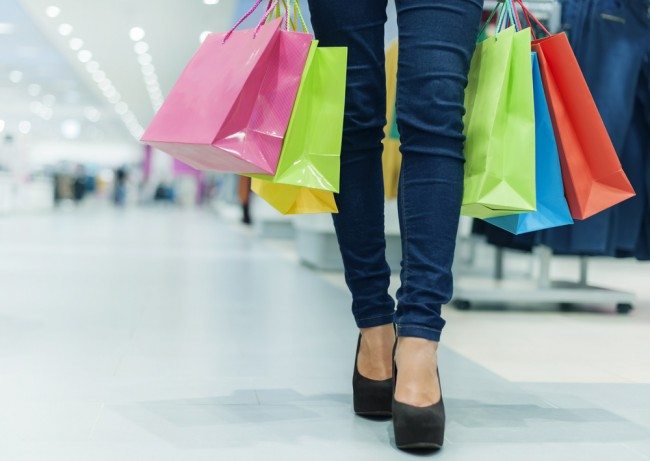 The economy grew by an annualised rate of 3.7 per cent, up from the first estimate of 2.3 per cent. Growth of 0.6 per cent in the first three months of the year was not revised.

The BBC reports that the update reflected greater corporate investment than previously estimated.

The growth in the economy overall was due to strong consumer and government spending, and higher exports.

Inventories were also higher than the Commerce Department had initially estimated.

The revision was welcome news to investors that have experienced a tough week on global stock markets, triggered by fears that the Chinese economy is slowing. They had expected the GDP number to be revised up, but not by as much as it was.

“A healthy upwards revision to US GDP should act as a much needed soothing balm for investors after the turbulence of this week,” said Nancy Curtin, chief investment officer at Close Brothers Asset Management.

The news gave a sharp boost to the price of oil, which rose 10 per cent, albeit from a very low base.

Share values, too, responded immediately to the revised US data, adding to strong gains made in morning trading. The main London, Paris and Frankfurt exchanges all closed up more than 3 per cent. Wall Street also jumped. The Dow Jones index closed up 366.72 points, or 2.3 per cent, at 16,285.51.

The revised figures are watched closely by investors looking for clues as to when US interest rates may rise.

Earlier this week, a Federal Reserve official said that, given the stock market turmoil and fears for the Chinese economy, the case for an early rate rise was “less compelling”.

Prior to William Dudley’s intervention, many economists had expected the Fed to raise rates in September.

The strong growth shown in the revised GDP figures will encourage some investors that an early rate rise may be back on the table, although next month remains unlikely, analysts said.

“Despite the good GDP numbers that we saw today, September largely seems off the table because of the turmoil that we’ve seen in the past week,” said Scott Brown, chief economist at Raymond James.

Recent data, however, “certainly points to a possibility of a rate hike this year,” he added.

US interest rates have been held at near-zero since the 2008 financial crisis. When they finally do rise, it will be the first interest rate increase in nine years.