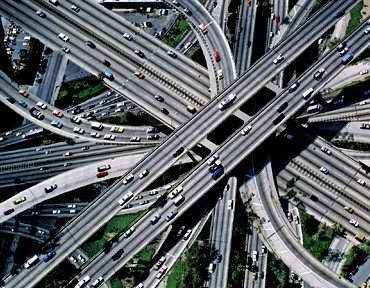 In a report published on Monday, the Confederation of British Industry also urged the government to work with institutional investors to allow pension funds to invest more easily in infrastructure projects, and to relax rules on what insurers can invest in reports Reuters.

“If we want to see the billions of pounds needed to upgrade our ageing infrastructure and secure jobs and growth for the long term, the government must make smarter use of limited public finances,” said CBI director general John Cridland.

“By underwriting and lifting the credit rating of certain infrastructure assets, it can make them less risky and more attractive to investors.”

Britain’s Conservative/Liberal Democrat government has come under pressure this year to find ways to boost growth after the nation fell into its second recession since the 2007/08 financial crisis. But its hands are tied by a seven-year austerity plan aimed at eliminating a budget deficit that was a record 11 per cent of GDP when the coalition came to power in 2010.

Prime Minister David Cameron has asked the finance ministry to look into how it can boost investment in infrastructure to get growth going again, a move that was also advocated by the International Monetary Fund this week.

At the end of last year, the government outlined a pipeline of 500 infrastructure projects worth around 250 billion pounds ($391 billion) that needed investment over the next decade.

With limited funds at its disposal, the government had hoped that the private sector would foot the bill for most of the projects. However, the response from investors such as pension funds has been muted due to concerns about the construction risk early on in a project. Tighter regulations on banks and insurers pose another obstacle.