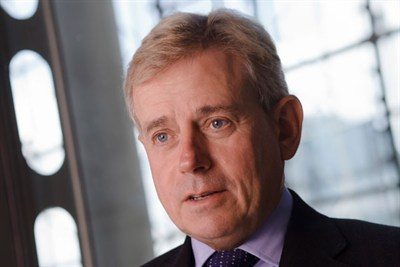 With Greece facing new elections in June and anti-bailout feelings high, there are fears Athens may be forced to exit the eurozone.

Richard Ward said Lloyd’s needs to “prepare for that eventuality” reports The BBC.

He said that Lloyd’s would settle claims using multiple currencies.

Mr Ward is one of the first bosses of a large UK business to admit he is planning for the end of the euro.

Lloyd’s of London is a market in which syndicates meet brokers and agree to take on particular risks.

Many analysts think that Greece may abandon the austerity measures and be forced out of the euro if the leftist bloc Syriza, which came second in Greece’s 6 May election, wins on 17 June.

This could potentially trigger a run on banks not only in Greece but in other eurozone nations.

“We’ve got multi-currency functionality and we would switch to multi-currency settlement if the Greeks abandoned the euro and started using the drachma again,” Mr Ward told the newspaper.

“I don’t think that if Greece exited the euro it would lead to the collapse of the eurozone, but what we need to do is prepare for that eventuality.”

He added: “I’m quite worried about Europe.”

In March, Lloyd’s announced a loss of £516m for 2011, saying it was its worst year for catastrophe claims such as the earthquake and tsunami in Japan and the earthquake in New Zealand.