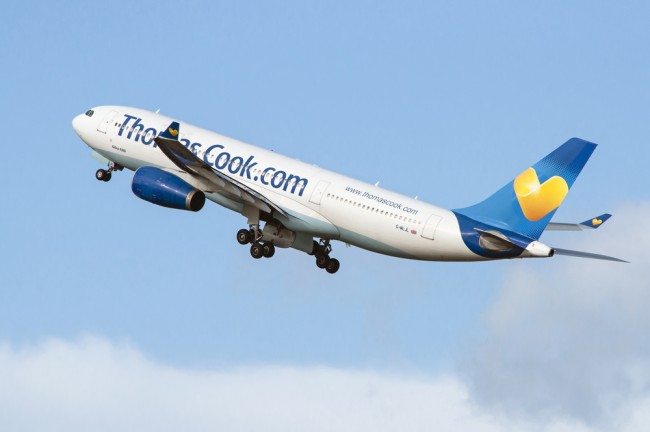 The company reported a return to operating profit in its third quarter of £3m compared to a loss of £50m in the same three months last year, Sky News reports.

But it said that cancellations of holidays to Tunisia following the Sousse beach resort shootings, which left 30 British nationals and eight other people dead, would take its toll on full-year earnings.

Thousands of tourists cut short their holidays and left the country after the British Government warned another attack was highly likely and recommended that no Britons travelled there.

It evacuated more than 15,000 guests on around 60 flights in the wake of the murders.

Thomas Cook, which has endured a 13 per cent dip in its share price since the massacre, has since cancelled all trips to the North African country until October as a precaution.

The company said weaker summer bookings to Greece, which is yet to agree the terms of a third financial bailout from its international creditors, would also limit profitability while it expected the effects of a weak euro to further damage profitability, by £39m

Nevertheless, Thomas Cook said it still expected to achieve profit growth in its 2014/15 financial year as summer 2015 holidays were 78 per cent sold and it remained positive about the future prospects for Tunisia.

“Definitely Tunisia going forward is going to be a popular destination again. It is a fact that terrorist attacks can happen anywhere.

“Tunisia can recover and Tunisia is a holiday destination with a great value for money product.”