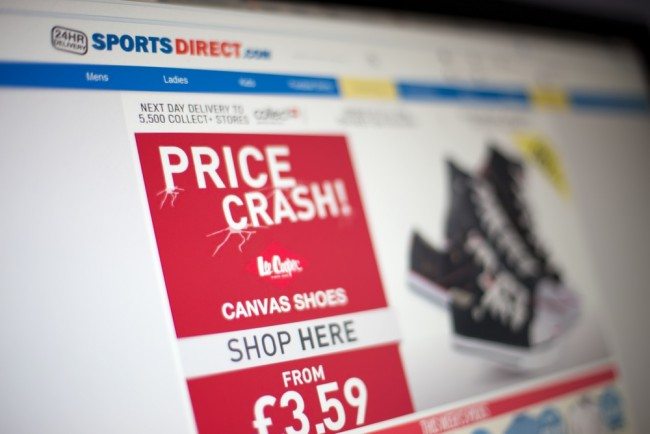 General secretary Frances O’Grady will tell delegates at its annual conference in Brighton that mistreatment is becoming more widespread in the UK, reports the BBC.

She is set to warn “greedy” businesses that her organisation would “shine a light on you”.

This comes amid a renewed focus by trade unionists on improving conditions for workers.

The TUC said the type of working practices “typified” by Sports Direct, which has been under fire for the treatment of its staff, were becoming more widespread.

Last week, the retailer pledged to improve conditions after the sportswear chain’s lawyers produced a critical report of how some staff were treated.

MPs had previously said working practices at the Shirebrook warehouse in Derbyshire were closer to “that of a Victorian workhouse than that of a modern High Street retailer”.

Ms O’Grady will say that the firm’s promise to abolish zero-hours contracts for its directly employed, casual retail staff – and to make sure all staff were paid above the national minimum wage – was down to “trade union shareholder power”.

“Britain’s unions will not rest until every worker gets the fair treatment they deserve,” she will say.

The TUC general secretary earlier praised the actions of pub chain Wetherspoons which said it would now allow all staff on zero-hours contracts to move to ones that provided guaranteed minimum hours after trialling the idea in parts of the business.

“The success of the Wetherspoons trial proves that businesses can be successful without zero-hours contracts,” she said.