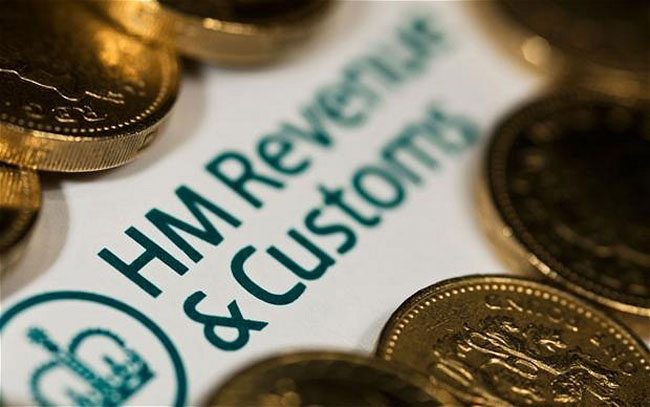 Thousands of people who wrongly had tax credits stopped may be able to claim back-dated payments, the Independent reports.

Concentrix, which was supposed to save the government £1 billion by cutting tax credit fraud and overpayment, had its contract terminated on Tuesday after a series of blunders which have left thousands without access to vital cash were uncovered by the BBC.

HMRC has allocated 150 staff to help those who may have been affected and said it will assess cases as quickly as possible. If you believe you had tax credits incorrectly cancelled, call the number on the decision letter and request “mandatory reconsideration”. Explain why you think it is wrong and supply evidence to support this. Appeals take around a month to process but the timelined is not guaranteed.

If you’re still unhappy then you can appeal to the Social Security and Child Support Tribunal in England, Scotland or Wales. For Northern Ireland the relevant body is the Appeals Service Northern Ireland.

HMRC has revealed 120 cases since last October where Concentrix did not “meet performance criteria set out in its contract, but the actual number may be significantly higher. The Facebook campaign group Concentrix Mums, which has 7,300 members, says hundreds more people have been affected.

Nineteen-year old Nicola McKenzie told the Victoria Derbyshire programme on Tuesday that her child tax credits were stopped after she was wrongly accused of being married to a dead 74-year-old man.

Jon Thompson, HMRC’s chief executive, said: “We want to reassure customers who have had their tax credits stopped that we will prioritise their cases, and make sure that they are processed as quickly as possible.

“While it’s right that we ensure that tax credits customers only receive the money to which they’re entitled, it is vital that those customers have a high level of service.“

The BBC reported yesterday that the Government was “close to” signing a new deal with Concentrix before the blunders were uncovered and the deal was swiftly cancelled. HMRC has not yet commented on the claims.

Concentrix said in a statement that the termination had come “as a significant shock”, adding that it “did not give us the opportunity to communicate appropriately with our staff ahead of the announcement.”

“We are engaged with HMRC to fully understand the implications of this announcement and in the meantime we are exploring all options for our staff within Concentrix.”

Labour MP Field, hailed the decision to terminate the contract: “Concentrix’s reign of terror is drawing to a close,” he said.

“Again the government has acted decisively in protecting vulnerable Britain. This holds out huge prospects and, for some exploiters, horror, in the near future.”