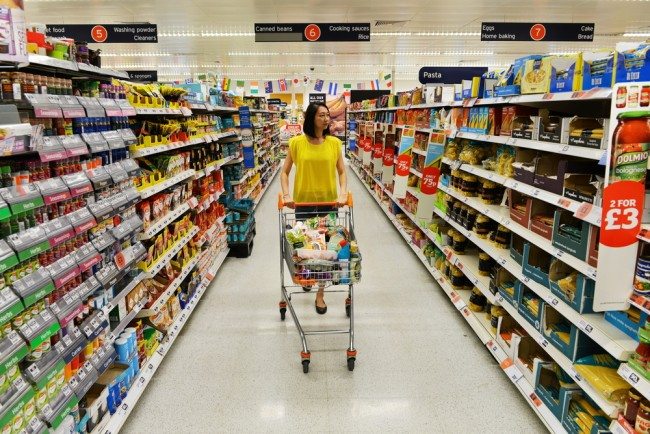 After a three month study, the Competition and Markets Authority found some examples that “could be in breach of consumer law”. Fines could follow.

The BBC reports that the investigation came after a complaint by the consumer group Which?.

Which? said that it had found hundreds of examples of “misleading and confusing pricing tactics”.

The CMA is demanding that pricing policies in supermarkets are now cleaned up so that customers are able to understand what they are being offered, and whether a multi-buy offer will actually save them money.

It said that although there was evidence of misleading pricing, the practice did not appear to be widespread, and retailers are generally taking compliance seriously.

“We have found that, whilst supermarkets want to comply with the law and shoppers enjoy a wide range of choices, with an estimated 40% of grocery spending being on items on promotion, there are still areas of poor practice that could confuse or mislead shoppers,” said Nisha Arora from the CMA.

Alex Neill from Which? told the BBC: “We are pleased to see that the CMA hasn’t ruled out taking action.

She added that Which? would continue to campaign to make supermarket prices clearer for shoppers. “It’s really difficult for consumers,” she said.