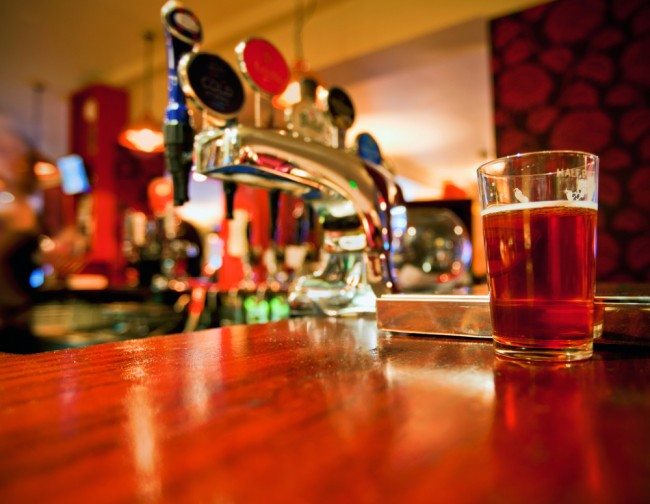 Tim Martin said that increased labour costs affected pubs with “far greater force” than supermarkets and that the chancellor’s announcement in the budget last week would deliver a further blow to the pubs sector.

Mr Martin, who is worth £278 million according to The Times, argued that the disadvantage was compounded by a “huge” VAT and business rates discrepancy between pubs and supermarkets. This was putting “unsustainable pressure” on the leisure sector, especially in smaller towns and deprived areas.

“Capricious initiatives by the government, widening the financial disparity between pubs and supermarkets, will threaten the future of many more pubs,” Mr Martin said.

Wetherspoon pays an average hourly rate for bar and kitchen staff of £6.78, with some older workers earning up to £7.20. Mr Martin, whose salary increased to £353,000 from £338,000 last year, said that the pub chain had already agreed to hand its staff an 8 per cent rise in August. It also hands back a third of its profit to staff in the form of bonuses and shares, 80 per cent of which goes to workers in the company’s 35,000 pubs.

Mr Martin’s comments underlined a disappointing trading statement from Wetherspoon, in which the company said it was unlikely that pre-tax profits for the full year would be higher than last year’s £78.4 million.

The pub group’s caution sent its shares down by more than 8 per cent to close 65p lower at 706p.

The government’s plan to replace the minimum wage with a living wage of £9 an hour within five years has been widely welcomed by the business community, although fears have emerged in the retail and leisure sectors that it could force some companies to cut jobs.

Jonathan Lander, the chief executive of Volvere, an investment company that specialises in turning around troubled businesses, said at The Times CEO Summit: “It will increase unemployment.”

Wetherspoon employs a large proportion of young workers such as students, but it declined to spell out how many of its 35,000 workers were below the age of 21 and thus eligible to earn only £5.13 an hour.

The pub chain said that its like-for-like sales had increased by almost 3 per cent in the 11 weeks to July 12, with total sales up 6.5 per cent. It said that its operating margin for the period was 7 per cent, compared with 8.3 per cent for the same period a year earlier.

JD Wetherspoon has opened seven pubs in recent months and in May cut the ribbon on the Velvet Coaster in Blackpool, one of the largest pubs in Britain, employing 160 people.