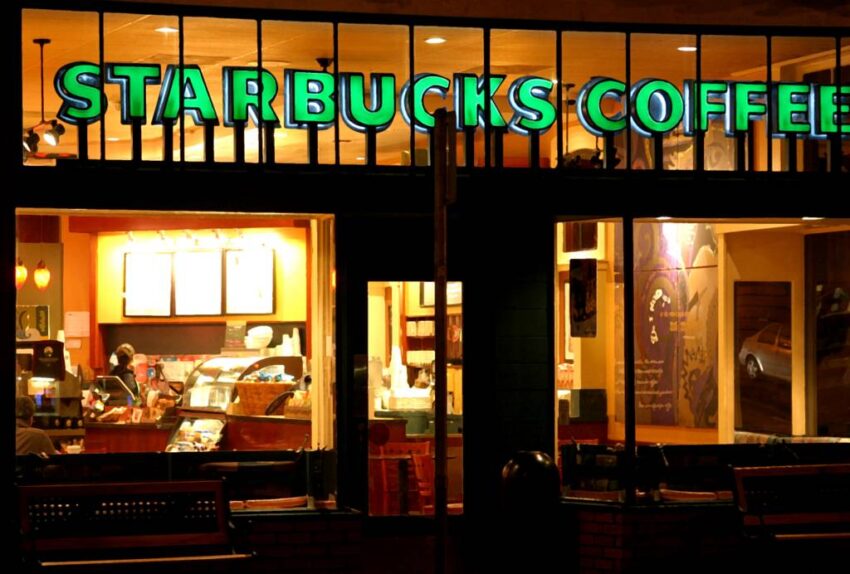 Executives have dismissed charges that it has underpaid its European tax bills, reports The Guardian.

Politicians in the UK, Germany and France have called for investigations into the coffee company following Reuters reports into the firm’s tax arrangements.

According to the news agency, the firm told investors its European businesses made a $40m (£25m) profit in 2011, but filed accounts that showed a $60m loss.

“We have never avoided paying taxes,” said Michelle Gass, Starbucks European president, as the company announced its latest earnings. She said the company had an “openness and willingness” to discuss its taxes, adding: “We look forward to clarifying our position in the days and weeks to come.”

The Seattle-based company reported a net profit of $359m for the quarter ended 30 September, compared with a year-earlier profit of $358.5m. The company had revenues of $283.7 in Europe and the middle east, slightly less than last year, and reported a loss for the region of $6.5m.

The Starbucks tax controversy comes as politicians and activists continue to highlight tax avoidance tactics used by multinational companies including Amazon and Google, which make significant sums in their UK subsidiaries but pay little in tax.

Starbucks has not paid tax in the UK for three years, Reuters reported last month, adding that it has paid £8.6m of income tax since 1998 on £3.1bn of sales by reporting consistent losses.

Starbucks paid no tax on its UK earnings for the past three years after recording annual losses. But Reuters reported that US executives claimed in telephone calls with investors that the UK business was profitable.

Starbucks has become a target for UK Uncut, the protest group that has targeted banks and firms including Topshop retailer Arcadia and Vodafone, gluing up locks and organising sitins.

The House of Commons public accounts committee has asked senior officials from all three companies to address the issues at a hearing later this month. Margaret Hodge, who chairs the committee, told parliament last month that Apple, eBay, Facebook, Google and Starbucks had avoided nearly £900m of tax.

Prime minister David Cameron responded to the claim by saying: “I’m not happy with the current situation. I think [HM Revenue & Customs] needs to look at it very carefully. We do need to make sure we are encouraging these businesses to invest in our country as they are but they should be paying fair taxes as well.”

Politicians in Germany and France have also called for an explanation.